There has been some recent news in The Denver Post and a lot of chatter on the local social media channel about drag racing on public streets and even on the interstate highway. Racing, or more correctly quasi racing, on public streets is hardly a new phenomenon. It is just the way that it is done that changes with time. I bet if you go back to early times you will find that guys raced their horse and buggies against each other on the early turnpikes. 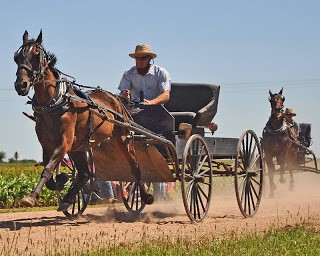 Street racing has a long history that changes with the times. It is not to be confused with organized drag racing; that is a different activity. Racing on the street is usually spontaneous and has very little organization. The common thread is that it is illegal because it is dangerous – very, very dangerous.

The average person (and especially a young guy with a hot rod mentality) has no real concept of the energy and forces involved in a car wreck. If I had a young son that was just starting to drive, I think I might create the following challenge for him: I would put a quarter inch thick steel strap in a big bench vise, put a $100 bill beside it and tell him that he could have the $100 bill if he could bend the bar almost to a right angle. This would let him get a physical feel for the strength of steel. Next I’d have him study a car frame and perhaps take him to a junk yard and show him a wrecked car and let him contemplate what extreme energy it took to mangle it. If he is not a little scared while driving in high speed traffic, he should be. 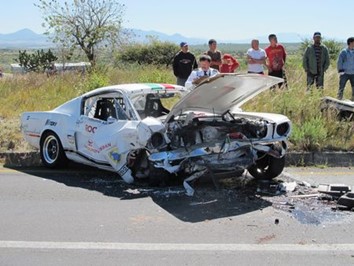 However, being young and invulnerable, he will probably take little heed of the message from that challenge and will probably do what I did, what you did, and what your dad did. He may get lucky as we did at times, or he may get killed. It is dangerous.

I was a young second lieutenant stationed at Lowry AFB in 1955 for training. With my meager funds, I bought a 1950 Oldsmobile Holiday hardtop with the “Rocket V8 engine.” I was thrilled with the driving experience, and the power of my first good car. After midnight, I would occasionally drag race the empty electric buses on Colfax Ave. (Don’t laugh unless you have driven a new electric car). Those buses could accelerate. 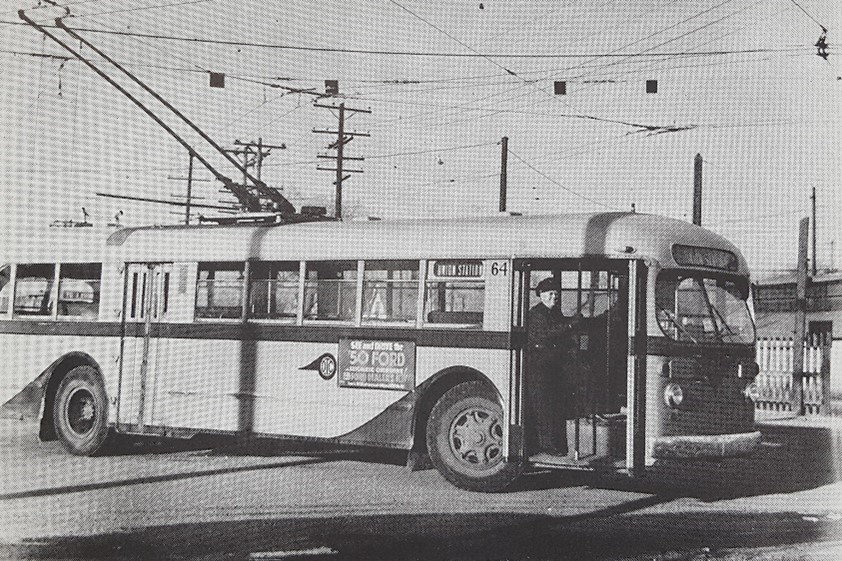 One nice summer evening at dusk, I went for a cruise past Fitzsimons Army Hospital on two lane Route 40. There was no interstate at that time; in fact, there was nothing much but open country past Fitzsimons. Rolling along at 60 mph, I was passed by a Ford doing 70 mph. The challenge was on! I passed him doing 80 mph when out of a dip in the road ahead of us comes another car. A common hazard in those days was that the undulations in the road would “hide” a car, making you think that the road ahead was clear. In rapid time, the Ford went to the right shoulder, the other car went left, and I went down the middle. If either one of us made the wrong move, I would have died. 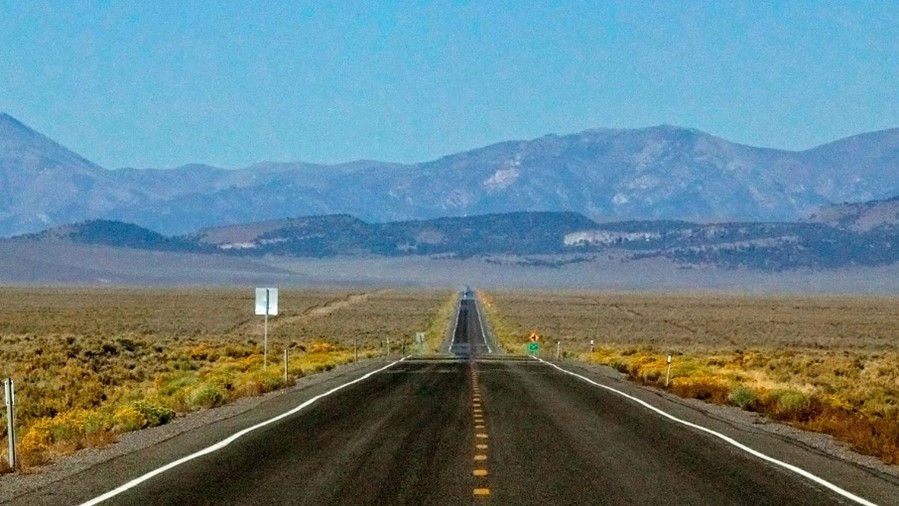 I was stupid and lucky.

So what is different today? A lot! The obvious is population density. The eastern suburb of Denver now joins the western suburb of Kansas City. Route 40 is now I-70 and Lowry AFB has been swallowed “amoeba like” by houses and apartments. In 1950, my 135 hp “Rocket V8” was a hot engine; a car that could accelerate from zero to sixty in 10 seconds was a hot car. “Breaking a ton” (100 mph) was amazing speed.

You can now go down to your Dodge dealer and buy a 707 hp Hellcat that will go “two tons” (200 mph). Acceleration to 60 mph can now be done in less than four seconds, and a car can stop from 60 mph in less than 120 feet. What the power of all this performance does is make street racing that much more tempting and dangerous. A lot of street racers are in four cylinder rice rockets whose highly modified engines produce tremendous power for a short time before they self-destruct.

To read in the paper that the Denver cops arrested two guys for street racing at 108 mph on the urban highway is not surprising, but very alarming. A T-boned innocent passenger car at those speeds looks like this: 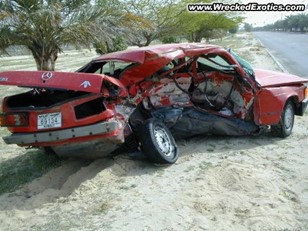 Another aspect of outlaw behavior with vehicles is burnout and donuts. A recent report concerning the blockage of I-225 in Aurora by street racers I believe was actually a case of burnouts and donuts from the appearance of the pavement as shown in pictures printed in the newspaper.

Those two maneuvers are totally stupid. A car is standing still or going in slow tight circles just for the sake of generating a huge cloud of tire smoke.

A neophyte driver can easily lose control and shoot off in a random direction all for the sake of getting attention.

Can street racing be stopped? For the guy in Denver who got his car impounded, a huge fine, and the loss of his license, it has stopped. For the rest of the street racers out there, probably not. I don’t think street racing can be stopped; it is just too ingrained in our social behavior. At best, it can be controlled. The serious racers will be using the Bandimere Speedway drag strip, but the boys at stoplights will still use the street. It doesn’t help that action movies glorify street racing and give the impression that it is the macho thing to do. The bad guy goes up in a ball of flame, and the good guy gets the girl. The true consequences are never shown. There are no shots of people in the hospital and guys in wheelchairs. The rationalization is that happens to other guys – not me.

When I get on the road with my restomod 1962 Pontiac Catalina with 420 hp LS3 engine, will I be a good lad or a knucklehead? I can’t promise either, but I didn’t get to be 88 years old by being totally stupid. (Maybe when stopped at an isolated red light with a noisy rice rocket next to me, it might cause me to overcome discretion . . .)

I feel I have learned enough to be trusted with the keys to the car.
How about you?