The number 88 has several occurrences not only in history but also in my personal life. I will expound on these examples for your edification in the hopes that you are in a mood to be edified by me. Let’s start with the real bad boy, which is the German 88mm gun that was so deadly in WWII. Having watched WWII news reels, I know this very powerful gun was used as a flak gun to shoot down allied airplanes at high altitude, in addition to being mounted on the infamous tiger tank. (Coincidentally, it has been 88 years since it was introduced). It will take a while, but in time, this murderous brute will thankfully return to the earth from which it came. 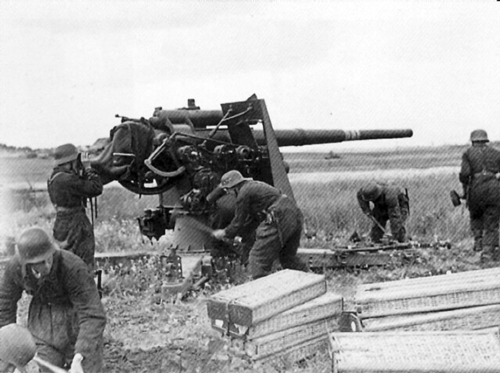 A pleasant example of the occurrence of 88 in my life is the number of keys on a piano with 52 white keys for the whole tones, and 36 black keys for the semitones. The piano did not start out with 88 keys, but as it evolved, 88 became the standard number, and that is what is common today. I have fond memories as an eighth grade student in the Percy I Bugbee School in Oneonta, New York. There was a class trip to New York City where I saw Henry Fonda in Mr. Roberts and Yul Brenner in the The King and I and heard Vladimir Horowitz play the Beethoven Emperor Concerto in Carnegie Hall on 88 very fine concert grand piano keys. 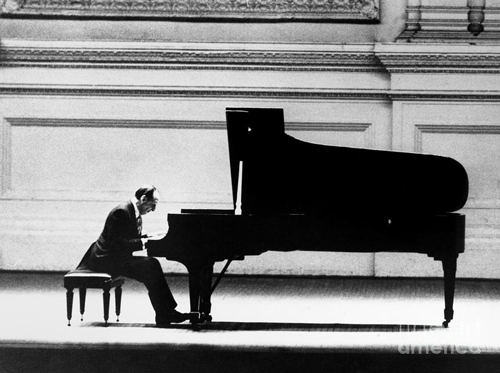 Let’s not forget the fabulous 1950 Oldsmobile 88 Holiday Hardtop that I bought in Denver in 1956 while I served as an A&E flight line maintenance officer in the USAF. I drove it with a buddy non-stop from Abilene, Texas to Binghamton, New York one Christmas and then solo from New York to San Francisco. It never missed a beat. Coming back from a date with a Baylor coed in Waco, Texas, a road sign said, “Abilene 50 miles.” I was there in 30 minutes. That Rocket 88 engine had the right stuff! 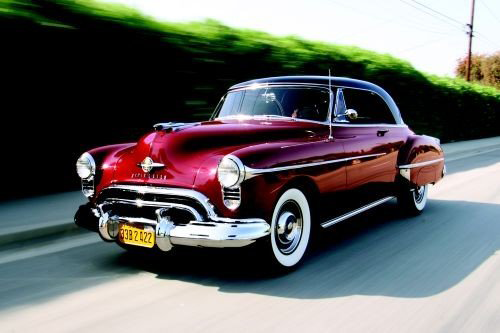 A lot has gone on in those 88 years. There have been 15 presidents, four wars, a great depression and a man on the moon. I went to two fine colleges, served in the military, designed amplifiers for the study of chimpanzee brains, tested new cardiac cath lab designs, started a medical electronics company, wrote a couple of books and also built a few too many cars. Along the way, I married a great woman, had two children, and traveled much of the world. I have not “done it all,” but I have done enough for justification of a short bucket list. 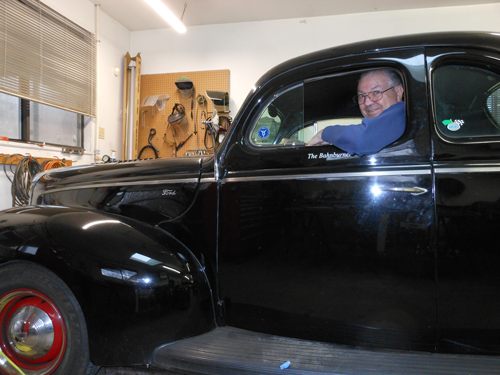 Now for the strange part. I am 88 years old, and that certainly makes me an old man. But I do not feel like an old man or act like one unless it suits my purposes. I do not have the characteristics that society likes to use to stereotype old men. I just got my 5G cell phone, which I do know how to operate (assuming anyone really knows how to operate that marvel). I build fuel injected engines and can map the code. I am building a restomod 1962 Pontiac with a brand new LS3 engine. In my old 1940 Ford hotrod, I can push 88 mph in second gear.

So where are the moldy bits? I don’t care for any pop music past the big band and 1950s rock and roll era. I can’t run even if my life depended on it. If I lift 88 pounds, I will need a trip to the therapist for my back. I can look you in the face having known you for 20 years but freeze on your name. As a young child, I shook the hands of a Civil War veteran.

So I try to keep the mold from spreading by wrenching on cars, writing action adventure books about hot rod cars, and collaborating with a well-known Hollywood script writer on a movie script. With any luck, I can have an old age crisis to compliment the middle age crisis. Just have to keep on keeping on!