I think any baseball player would be happy to hit a solid double in a big league game. It turns out I just hit a solid double in the world of literature. I was just informed that I received a Gold Award for my audio book, The Bahnburner – Audio Drama from the Independent Press Awards. Check it out: www.independentpressaward.com/2021winners

I am very proud to have received this award!

So I did good? No, WE did good. It was my story, but it took a script written by Mara Purl to make it into an audio drama. A script is a very different form of writing than used in a novel. It must incorporate sound and fit the time constraints of the audio marketplace. Once the script is created, it is then necessary to have it recorded in a studio.

For a simple audio book, the DIY version is to sit in a closet and make a recording using a laptop with a microphone. A lot of audio books are done this way. It is very cheap and easy, but this method is below the standard I wanted. For my audio book, I had Richard Rieman, a professional audiobook producer, read the entire book in a studio using his voice to portray the characters. He read the text as written without modification. Because of the length of the book, the recording was split into three parts, which provided a three-part purchase marketing option. 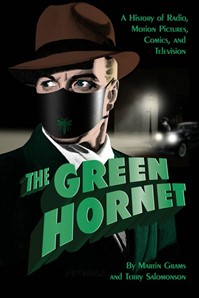 Audio books may also take the next step of becoming an audio drama. I remember from my youth the great radio dramas that were so popular before TV arrived upon the scene.

Having those radio dramas vividly in my mind, I knew I wanted my audio drama to have a similar sound, which takes professional talent and studio production capability. That is what Mara offered through her studio in Hollywood, where she has the services of a capable audio engineer and access to professional talent to play the characters in the story. Having done major radio drama in England, Mara knows how to produce a top quality result.

My part in the radio drama was to act as the Executive Producer and Sound Consultant to assure that the actors’ performances were in line with the story and, most importantly to me, that the sounds effects were technically correct. With my knowledge and experience with cars, I wanted to make sure that a full race flathead had a sound you could feel and would not be represented by a common car sound, such as a four cylinder Toyota. I also have considerable professional experience in audio and signal recording having set up an entire research lab using, what was at the time, the very best Ampex 14 channel recorders. While those early instrumentation recorders were not appropriate for my audio drama, I do bring an appreciation for the technical side of audio. To create the full race flathead sound, I made do with a laptop and an open header flathead on a test stand at my friend Eric Brown’s shop. Since most audio books are listened to in cars or on laptops, the lack of real high fidelity sound is not a major issue. Mara’s audio engineer was very good at inserting library sounds throughout the recording and creating a smooth product. Not surprising as this was indeed Hollywood talent.

What was also done very well is the dialogue as spoken by the actors that Mara selected to join the cast for my audio drama, as well as performing two main characters herself. The net result is a very entertaining drama.

This project could not have happened without a lot of effort. I got my daughter, who now lives in Munich, involved to critique the German scenes. The first recording of a German BMW engineer sounded a bit stereotypical. This was easily corrected. Mara coached the cast on the use of voice drama, which she knows from her acting experience on Days Of Our Lives, a TV drama and Milford-Haven USA on BBC radio.

So buy it and try it – you will be entertained!

In the meantime, if you want to do lunch at Elway’s to talk a contract deal, I will see if I can fit you into my schedule. If not, there is always cold beer in the garage, and you can place the jack stands under the Pontiac.

So if I can hit a double, why not try for the fences? The next step beyond an audio drama script is a movie. At my request, Mara put me in touch with a very experienced and successful movie script writer in Hollywood. I think he and I have some good ideas, and a script just might work out.

You can’t hit a home run without swinging the bat.
Batter up!!

Now how to get a return on our investment?

With two books and three different audio products to sell, in addition to looking forward to a movie script, the time has come to think about a business plan. Was I supposed to have that before I started? I didn’t, and I don’t. I never really planned to have this second career; I just kind of drifted into writing the book and was encouraged to do the rest after the book was finished.

I have written business plans in the past and found them to be of some value. The act of analyzing and writing down on paper what you intend to do, what it will cost, and what risks you face is a very good discipline to follow. Once the business is started, it is best to throw the plan into the waste basket because that is not what is going to happen. The value of plans for me is that it allowed me to be aware of changes in direction that needed to be made.

While the product has to be good and funding needs to exist to move forward, the key ingredient to make the plan successful is the people involved. They have to have special skills, and they have to believe in you and the product. That is where I am way ahead. With Mara as a both a writer and business consultant and Kelly Johnson as a top notch facilitator, all I have to do is get off my dead butt and create something. It is actually quite a bit of effort to write original stories. I get a broad idea of what will make a story, but then comes the task of actually writing the details, which is a bit tedious. By the time I finish a story, I can recite it from memory as I have gone over it a hundred times.

Unless I am prepared to step up and market the products, they will die on the vine. In my medical business, I came in contact with doctors who were doing very innovative things that I felt would benefit other doctors in the same specialty area, but they made no effort to publish their findings because they lacked confidence. A leader in this field explained to me that unless you are willing to put yourself out front and risk making mistakes and/or taking criticism, your work remains invisible.

This basically is the situation with my publications as I have not really marketed them. In today’s world this requires the extensive use of social media. I understand this necessity, but I don’t do social media on a regular basis because I don’t care for it as it is both time consuming and distracting.
I learned a valuable lesson as a young officer in the USAF charged with managing a very large flight line maintenance operation. I discovered many problems and tried to take a swing at all of them with no results. Maybe if I had selected just one problem and solved it, progress would have been made. So now I tend to select a project and complete it to the exclusion of other opportunities. 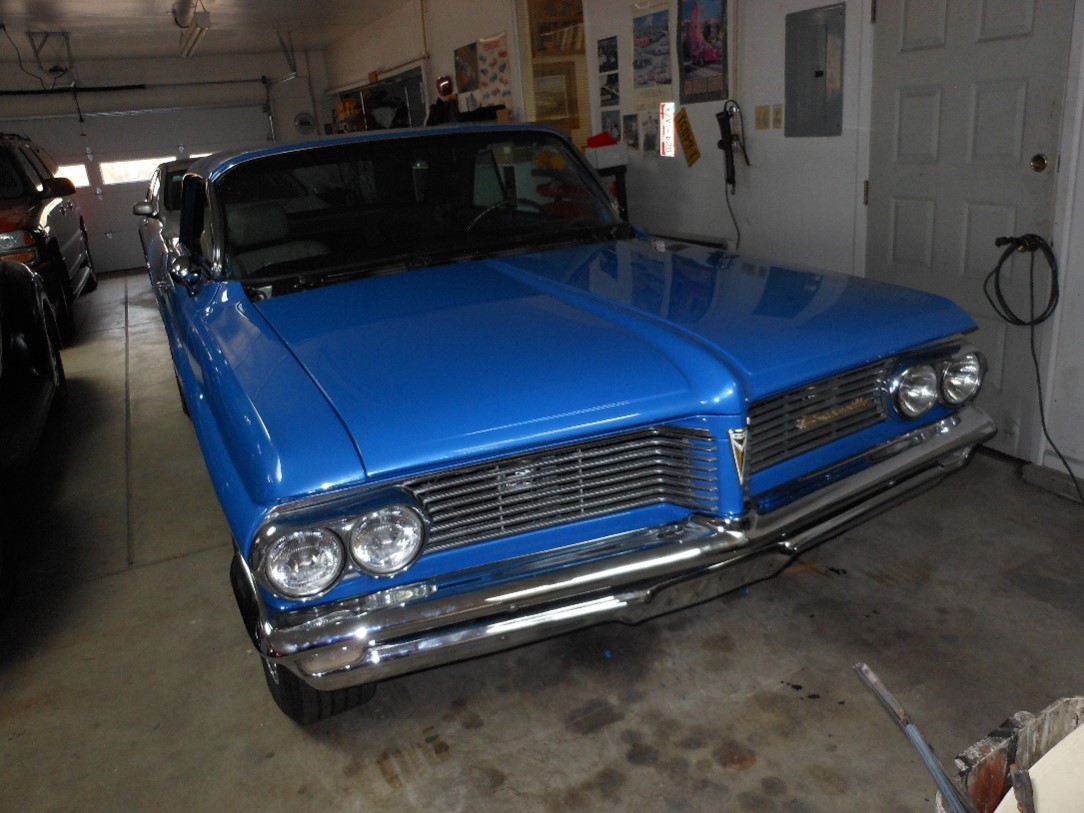 I now have two projects: the building of the 1962 Pontiac restomod, and the creation of a movie script using professional talent.

I want to build the “brand” of Charles S. Clark as this will become increasingly important if the script becomes a successful product. It will be (I think it better be)! I have commissioned Mara and Kelly to do a professional product promotion campaign involving a service, FreeBooksy, that promotes eBooks using the power of a very large email following. This means I can get some worthwhile marketing exposure without having to get overly involved in something new and highly specialized.

What is your plan?