At long last, my number came up in the sewing shop, and the 1962 Pontiac, or “Bluebird,” will get its interior. I had to make a decision on the color of the upholstery. I thought about a nice light tan to go with the bright blue paint and was promptly informed by the upholsterer, Chris Monaco, that it would not “pop.” My thought was, “I do not want upholstery that will split, pop, or get holes in it,” so the tan would be a good choice. Chris patiently explained that what he meant was that it was a boring color that had little visual appeal. Oh, that kind of “pop!” 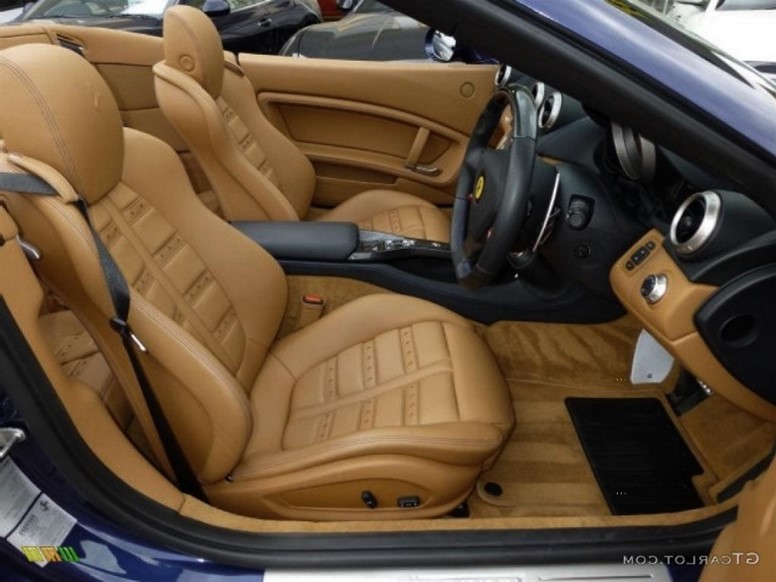 Having recently visited Jack Farland at his restoration shop where several Ferraris were being detailed, I remembered the upholstery in those cars. Chris said that for years Ferrari used a medium dark tan color for the interior that goes well with most paint schemes. What the heck – let’s go upscale and copy the best, so Ferrari tan is the choice for the “Bluebird” interior. The only “pop” now is going to come from my wallet.

It turns out that a complete car interior costs more than clear plastic seat covers that let the next buyer have the perfect upholstery that the original owner never got to enjoy. (I never quite understood that).

Before I put the car on the trailer for delivery to Chris, I wanted to check the speedometer function with a quick, illegal spin around the block. Dusty fired the engine and gently coasted down the driveway and into the street. He put the Bluebird in gear, stepped on the gas pedal and NOTHING, NA DA, KAPUT. There is nothing like sitting in the middle of the street with a car that won’t move. All you can do in that moment is say, “Just go around it; we have a little problem.”

The Bluebird has a brand new engine and transmission with a factory ECU and harness all under GM warranty. It worked fine while in the garage; why not now? Dusty worked for several years as a GMC mechanic and is very familiar with all the parts. We start going down the checklist. Loose connector? Nope. Tight connections? Yes. But the stupid car just sits there idling away unable to build power.

In the old days, you just grabbed the mechanical linkage, blipped the throttle or turned up the fast idle screw, and you got yourself out of trouble. But modern cars are all “drive by wire,” just like airplanes are “fly by wire.” In other words, there is no mechanical linkage connecting the gas pedal to the throttle. The gas pedal is just a resistor that sends a signal to the computer that rummages around in its bag of tricks and decides how much to tell the throttle actuator to open the valve and make more power. The manufacturers figured that their computer was smarter than your right foot. If the computer, the gas pedal, the wires, or the throttle actuator motor have a problem, you call the roll back or sit there until Christmas. (Item to Note: There is not that option in an airplane, and there are no more parachutes allowed on board).

Dusty was not going to be bullied by this problem. He started trying new solutions. A screwdriver stuffed under the throttle blade – not possible. Disconnected the MAF sensor – no help. What finally did the trick? Pulled off the vacuum hose, which let leaking air into the manifold, and the engine picks up speed to a fast idle, so we could not only move the car, but also get enough power to load it on the trailer to deliver it to Chris’s shop.

“Hey Chris, I know you are a careful guy, but we think that the engine has too much power and could possibly get you in trouble trying to move the car. We fixed it temporarily so that it has just enough power for you to move it. We want you to feel safe with it.”

Does that sound plausible from one car guy to another?

Jack Farland’s restoration business is on Kalamath Street in Englewood. He is allowed to have parking on the frontage sidewalk, so I used my cheater card and parked in the handicap spot. This saved an open spot for someone else. I must say at 88 years old, I do appreciate that perk as I have a rationed number of steps each day before my legs start hurting.

My rationed number of steps gets used up quickly just in the grocery store because it stretches the better part of a city block with the milk section deliberately set in the far corner away from the sweet buns to encourage exploration of less popular aisles. I have yet to figure out why anybody would buy motor oil in a grocery store, but I guess your car also has to be nourished.

Kalamath Street is a great street for car guys as it is lined with specialty automotive businesses. There is even the usually empty RTD bus that regularly runs down the street. I suppose they use less fuel when empty, which is good for the environment. As I got out of the car, I heard this amazing snarl of an engine as a chartreuse Mustang went flying past going at least 70 mph. It must have been a flat crank Coyote engine as they have that special snarl. 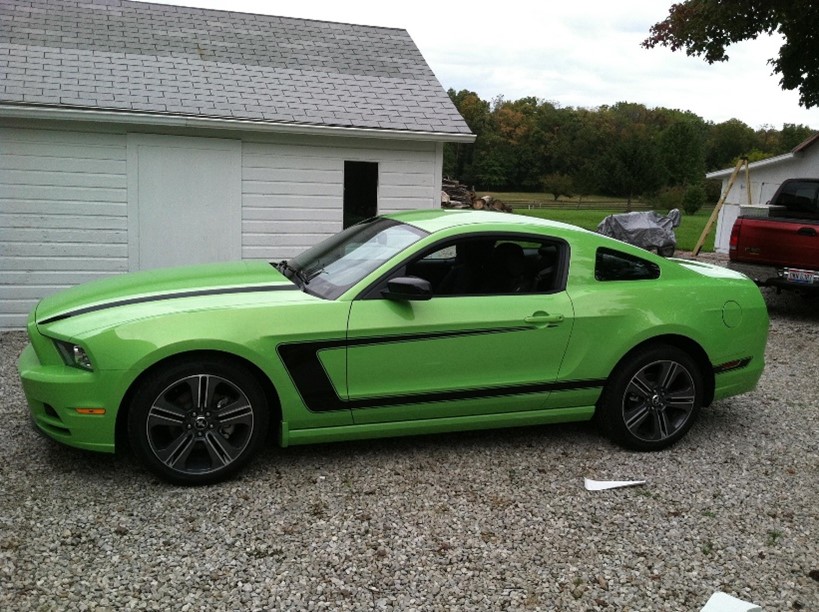 I asked Jack why the Mustang was roaring down Kalamath. He said that there is a tuner shop down the street, and they often exercise the engines. This seems like a bit of a dangerous practice to me. Jack replied, “I keep waiting to hear a loud crash someday” (or a dull thud). It seems to me they could do that testing over on S. Windermere Street next to the railroad tracks, which is locally recognized and serves as an unofficial test track. All the tire marks on that street are silent testimony to its popularity. At least there they could hit a Culligan water delivery truck and have a self-extinguishing fire. 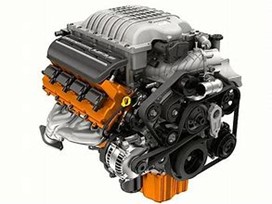 It is truly amazing what you can buy in the way of engine power these days. Each year the ante gets raised. Go down to your local Dodge dealer and get a 700hp Hellcat. If that is not enough power, the tuner shop can pep it up to 1000hp, and you can go from one end of the metro area to the other using a tank full of gas. Some dude did 167 mph on E470 while broadcasting from his cell phone. I am sure he thought this was a thrill right up to the point that he ran into the back of another car at 120 mph. He can show that video over and over to his cell mates. 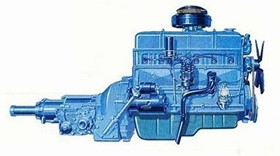 In my youth, when a dash to 70 mph in a Blueflame six cylinder Chevy on a deserted road during the school lunch hour was a big deal would seem ridiculously tame now, even to a soccer mom in her SUV on her way to her kid’s practice going through downtown Denver on I-25.

So the world turns at ever greater speed. Next thing you know NASA may be shooting us off into outer space at Mach 2 in a penis replica. I imagine it is a nice view from up there – just be sure to avoid the space junk that is circulating in ever increasing amounts as a 26,000 mph chunk could ruin your day if you can even figure out what day you are in.