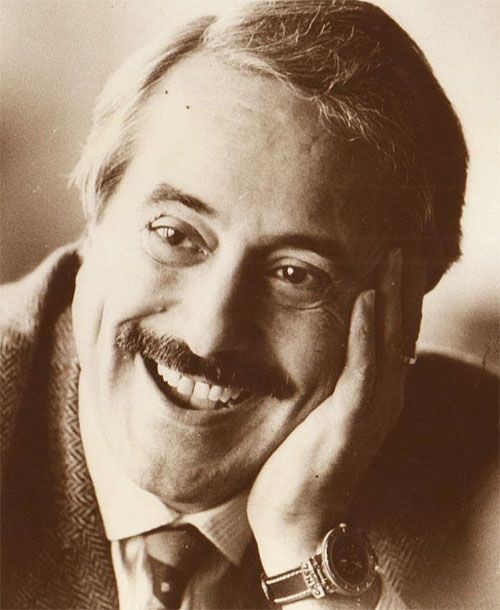 It is with sadness that I report the demise of Uncle Nunzio. Some of you may have heard me mention him and his unique brand of justice. In this new age of “strong arm” ambulance chasing lawyers, the type of justice dispensed by Nunzio is clearly a thing of the past. If you had a product problem, he did not recall the product, he recalled the customer. Uncle Nunzio was probably the inspiration for the term: “I make them an offer they cannot refuse.”

What makes me nostalgic for his brand of justice is what I have experienced in placing my fully restored 1940 Lincoln Continental convertible up for sale. I spent a large amount of money restoring this very rare full classic car and, as you might expect, it is for sale at a high price. It is currently only listed in a club publication, but it has evidently  caught the eye of someone that might be considered a candidate for Uncle Nunzio’s attention.
THE SCAM
What makes me so suspicious that I am being scammed?  The email I received states that this individual wants to buy the car and asks me for my bottom line price. I am not one to advertise a highly inflated price so that I can negotiate it down. (I think that is a made-for-TV selling tactic). I price it close to my expectation amount, but I leave a little room for negotiation as special circumstances indicate. I offered a firm price, which apparently was accepted as I got an email back with a rather unusual offer. 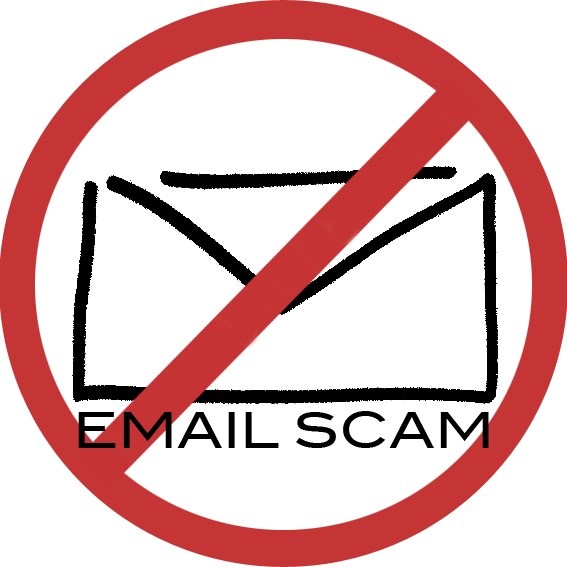 In the email, I am offered a $1000 deposit for the car with the final sale dependent on the outcome of an inspection by the buyer’s representative. This is a reasonable set of circumstances, but there was a condition. The inspector would arrive with the full authority to buy the car on the spot and to have it shipped immediately if the inspection proved satisfactory. I was to use the deposit to pay him, plus pay any incidental cost associated with the inspection. Those costs would be reimbursed in the sale price.
I responded that I considered the deposit as payment to hold the car off the market; if sold, the deposit would be deducted from the sales price. If not sold, I would retain the deposit. The cost of the inspection I expected to be paid directly by the buyer and not involve me. In addition, I wanted direct contact information including phone number, address and a bank reference from the buyer. Another of my conditions is that the car would not be released for transport or release of title until all funds had been cleared by my bank. I consider this just good business practice and not unusual. I get an email back with the information that the buyer is on a cruise ship and out of touch with a reiteration of the former offer.
I think it would be appropriate to have Uncle Nunzio waiting at the dock when the cruise ship returns. Of course, that is not possible not only because his services are no longer available but also because I expect there is no cruise ship. My suspicion is that I am being asked to finance the theft of my car. This is not agreeable to me.
THE END OF AN ERA
In my last contact several years ago with Uncle Nunzio, I could sense the impending end of his services. He showed me his favorite Berretta sawed off shotgun of which he was so proud. When I looked down the barrel, I could see evidence of corrosion – something that was not even remotely possible when he was “in business.” The all brass cartridges that he hand loaded with his special brand of gun powder were not neatly stacked as was usually the case but were instead scattered in an old cigar box. He said that he had given the German ball bearings that he loaded into the shells to a local kid who used them in his slingshot to shoot starlings that are pests around his house. He favored the precise German ball bearing because of their environmental friendliness as they do not poison the wild life like lead shot. (Note: They also have a greater dynamic effect when infrequently used for dispute settlement). It was sad to see that his trigger finger was bent from arthritis. As a parting gift, he gave me his favorite ice pick, which I have placed in my tool chest and put to good use to align stubborn parts. I think Nunz would appreciate that. 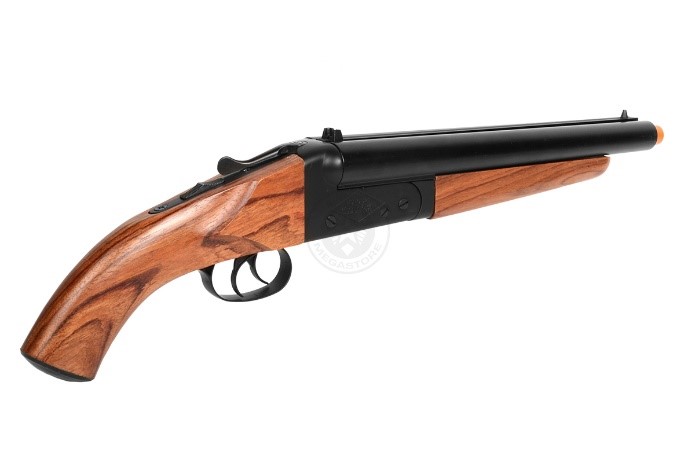 ON YOUR GUARD
We now have  a case of seller beware . . . you are in the sights of very talented and imaginative scammers. If you get burned, you probably will have to eat the loss as formal justice is too expensive except for corporate budgets. Uncle Nunzio would probably have taken on your project, but only after careful investigation by him of the need for his services and an attempt at a benign settlement of the issue. If extreme prejudice in settlement of the dispute was indicated, you could be sure that there would be no repeat offenses. It is best now to just band together and, by social interaction, expose the scammers and drive them out of business.
ON A MORE POSITIVE NOTE
I am pleased to announce that my book, The Titanium Camshaft a prequel to The Bootlegger ’40 Ford, is now available on Amazon in both print and audio version. Expect the unexpected – listen to it or read it and tell me what you think.
I am most gratified with the response to my last newsletter where I asked for advice on how to successfully cross the country in 30 hours in an old Chrysler. I got several very thoughtful and detailed responses. There was also a lot of curiosity about why that extremely dangerous trip is necessary. In time you will learn what is going on, but for now, I only ask for your patience. When circumstances permit, you will learn  the full story. It is not what you think it is! Stay tuned for the action packed The Gunrunner story.