I don’t know how many of you either restore or buy cars from individuals who have restored them, or you buy cars at auction. I restore cars, and I am very selective in what I choose to restore. I am sure that you have a strong preference for what is of interest to you. This may not be the case for the speculators that buy in anticipation of reselling at a higher price for profit. How else can you explain why an old VW bus sells for over $100k? Don’t the bidders realize that it is their feet that are the first thing to arrive at the scene of an accident ,and that you need to be really patient when going up a hill? At the apogee of price, someone gets stuck with the turkey. 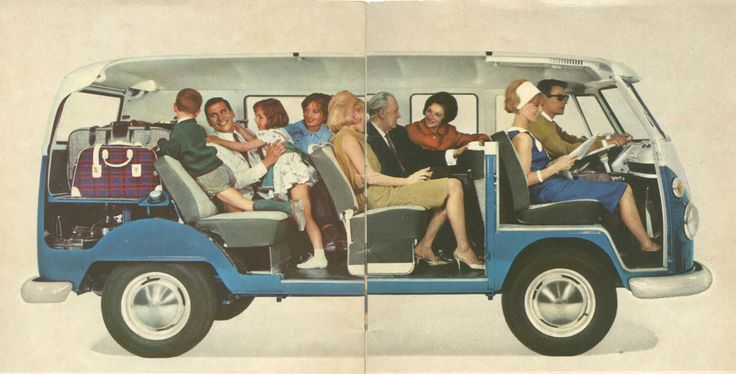 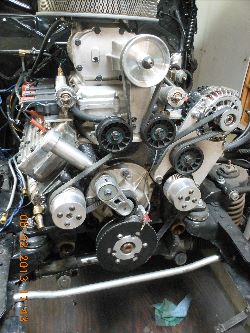 I don’t count the 1940 Ford that I own as a restoration. It is an exercise that might be called a “mechanical playground” as it has evolved from a stock 1940 Standard Coupe with a V8-60 HP engine to a later model 100HP stock engine V8 to a period hot rod V8 to a four TB port fuel injection engine to a monster supercharged injected V8. It now has a 347 TB injected OHV hot rodded engine of about 400HP. I have both an imagination and a folder full of expensive receipts with which to contend. (In case you couldn’t tell, I just can’t leave it alone).
I am fortunate to have a six car garage plus a shop, so I made it a rule that I will own no more cars than I can keep in my garage. When a new project starts, an old one has to leave the garage. I don’t mind selling a car, even though I have put a lot of money and effort into restoring it. I sometimes make a profit, but often that is not the case. I just want them to behave properly for the new owner, just like you want the conduct of your children to reflect favorably on you. I want to be a proud papa!
The word “restoration” has a plethora of meanings since it lacks a rigorous definition. The naive and the gamers will call some basic car repair and a paint job a “restoration” and promote it as such. An ill-informed buyer will not be fully aware of what he is buying and may well get stuck with a nice paint job on a real problem car.
In my opinion, a full restoration requires the car to be completely disassembled with all of the worn and faulty assemblies rebuilt or replaced, and then the car is reassembled with new paint and new upholstery. When I restored my 1940 Continental convertible, I had what looked like a passable paint job blasted back to bare metal. This uncovered some flaws in the body work that needed correction to prevent future problems due to corrosion. It also had a half worn out engine. Is that what you really want in a restored car? I removed the engine and had it totally rebuilt. It now runs like new and will last a very long, trouble-free time. It goes without saying that the upholstery and top were totally replaced in a manner that almost exactly matches the original. This skill set takes research as a talented upholstery man is very expensive. Can a car be fixed up for less and look good? Yes, but it will not pass muster as a fully restored car with vinyl upholstery rather than real leather.
Two areas of casual inspection that potential buyers look at on a car are panel fit and leaks. Now comes a controversy. Do you want factory fit or perfect body lines? Cars built in the 1940s and 1950s were assembled by production line workers, not by robots. The stamped panels required adjustment and never were a “perfect” fit. You can spend huge amounts of money and have expert body men rework factory panels for a perfect fit, but they are then no longer original. It’s your money and your choice. 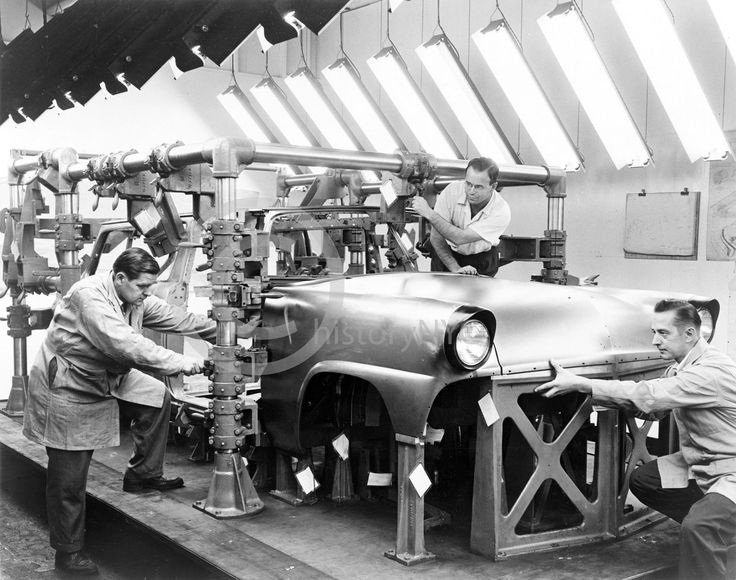 In the matter of leaks, you simply do not want any, and if you are fortunate, you can get a car of that era to be leak free (at least for a few thousand miles). The technology used in modern gaskets and seals is much more advanced than that used in mid-century cars. Sometimes you can get improved reproduction parts that take advantage of newer technology, but often you just get an original replacement. This may result in some small, insignificant leaks from an operational standpoint, which are a visual “pain,””but a guarantee that your garage floor will never have rust. I found it was best for me to live with them. Example: The rear main bearing on the Lincoln crankshaft has a “slinger” rather than a lip seal that was used on all newer cars. A slinger picks up the oil coming off the bearing and by centrifugal force, it slings it back into the crankcase. Does this work? Sorta. I have never talked to a V12 owner that did not have a leak from the rear main. In fact, Ford put a hole and a loose cotter key in the bell housing to let the leaking oil drip out rather than contaminate the clutch.
What to do if you do not want oil spots on the floor? I used a technique that I am told is implemented by none other than Mercedes on some diesel engines. I diapered it by making a little pan to fit the oil pan and put an oil absorbent mat in it. No more leak (well, no more leak that you can see). Points off on restoration, but no more spots on the garage floor.
One thing that I have observed that I find peculiar, but I guess is very human, is the bad choices when it comes to selecting vendors to work on the restoration. People tend to select everyone except someone really qualified to do the work. They focus on a cheaper price, a recommendation by Uncle Joe, or a really nice guy that convinced them with a smile, etc. The net result is often shoddy work or outright fraud, which is money down the drain. An enthusiast lacking in experience or thinking he knows more that he really does, but is not willing to listen to qualified advice, can get caught up making this choice. A good way to find the right vendor at the right price is to join a club like the LCOC where you can get recommendations from people that really know the scene and only want to help you.
Suppose you see a vehicle on eBay or Craigslist that looks really good and is just what you want, but you are not able to actually see the car or drive it. Or perhaps you do actually drive it, but you are not sure of its condition. Buying a car sight unseen can be a huge risk. They all look pretty on the outside, but you really don’t know the condition. What to do? Pay a professional such as a certified appraiser or someone from a known reputable shop to inspect it for you. A collector car can either be a great joy and source of satisfaction, or a money pit and a nightmare. I find it a very enjoyable hobby that is not without its challenges. Give it a shot! 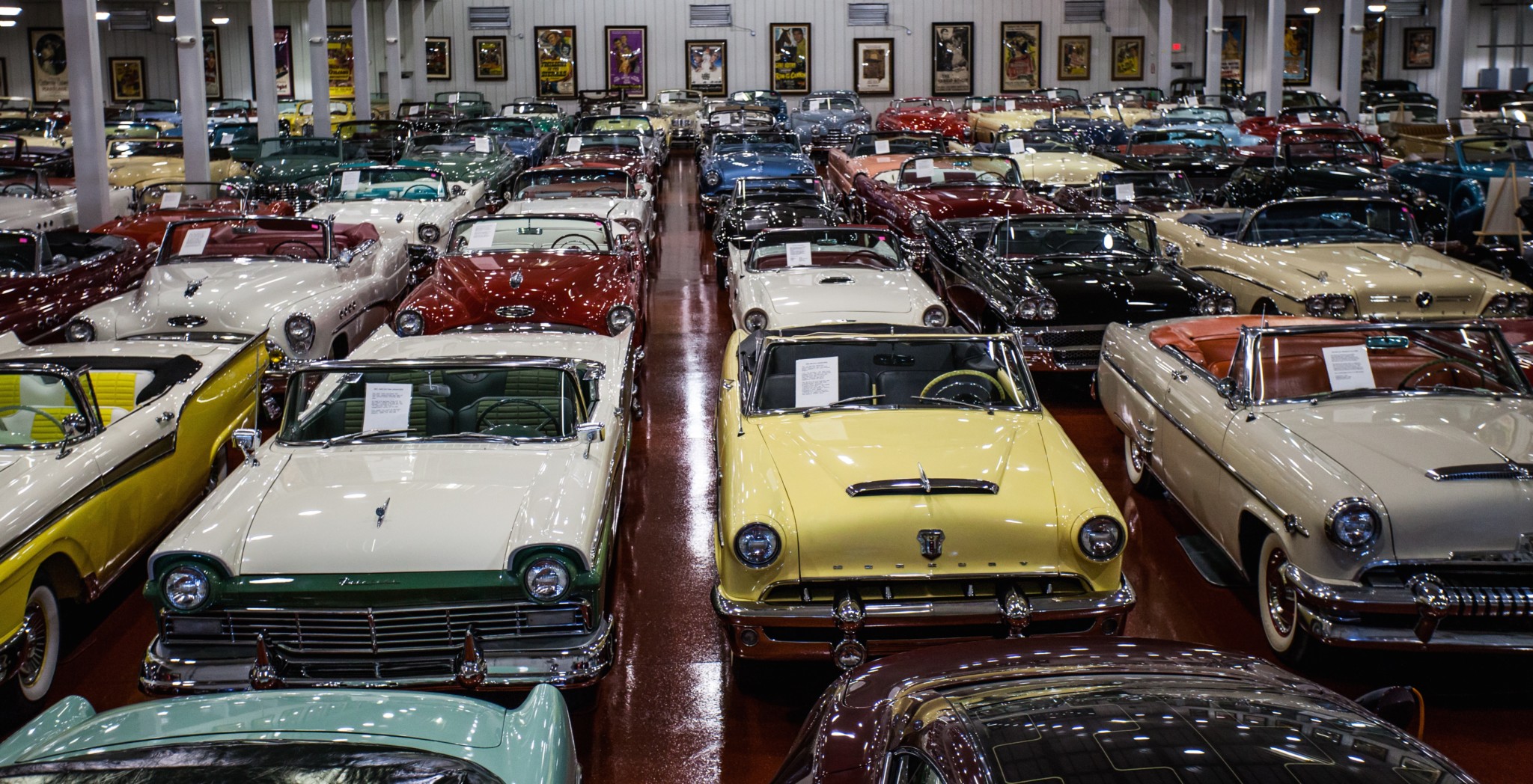 So why am I worried when I sell a car? It’s my baby. I have even changed its diaper! Even if I take a loss on the sale, I can be satisfied with the restoration experience where I learned a lot and made some nice friends. People that do their own work and try their best to make a classic car once again a thing of beauty are just really nice people to know. As for me, I can stick out my chest and say I am a proud papa!
CharlesClarkAuthor.com