I am a surviving remnant of the “Do Nothing Generation” of the 1950s. We were born to parents caught up in the Great Depression of the 1930s. Perhaps more by mistake than on purpose as it was tough just to put food on the table for yourself much less for a new mouth. That may explain why there are fewer of us. As kids we just made do with whatever life presented. If we needed a helping hand, the first place we looked was at the end of our arm. We were too young to go to war, so we survived to grow up, to get educated, to mind our own business and to “Do Nothing.” We didn’t conduct protest marches, go to rock concerts, and we certainly posted no “tweets;” we just minded our own business, worked hard and raised a family of our own. There is not a lot of controversy in doing that. We elected politicians who we felt would build the country and “make us safe for democracy.” 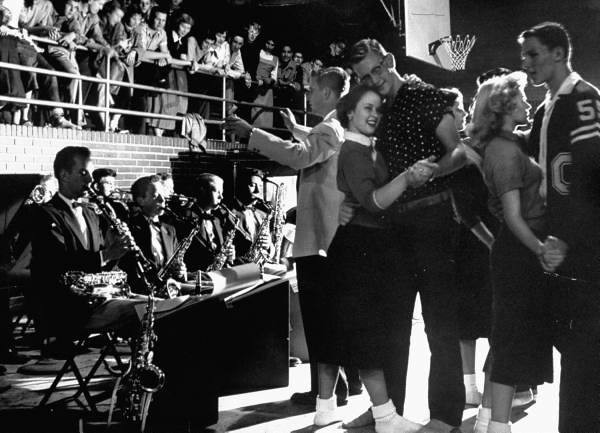 With that simplistic background, let me delve into three simplistic truths that I have divined over the years. Two truths have to do with government and business, and one truth deals with human behavior.
When contrasting the nature of government versus private enterprise, I have come up with two three word definitions: “Plans and Programs” versus “Profit and Loss.”
PLANS AND PROGRAMS
It seems that the nature of government agencies is to put forward plans and programs for the government to implement. This can cause great concern because there is an infinite supply of plans and programs, but not infinite resources to implement them. I was part of the biggest government agency of them all – the Defense department. As a young Lieutenant, when I regularly toured a ramp full of very expensive jet bombers full of very expensive munitions, it occurred to me that these would all be obsolete someday with their only legacy being holes bored in the sky. (I certainly did not want the legacy to be anything else!) The plans and programs called for them to be replaced with even more expensive bombers with even more expensive munitions. Beyond them, you could conceptualize even more advanced delivery systems that would be an even greater expense. As technology develops, there is the mechanism to conceive of newer weapons and new plans and programs to implement – as is the case with all government agencies. 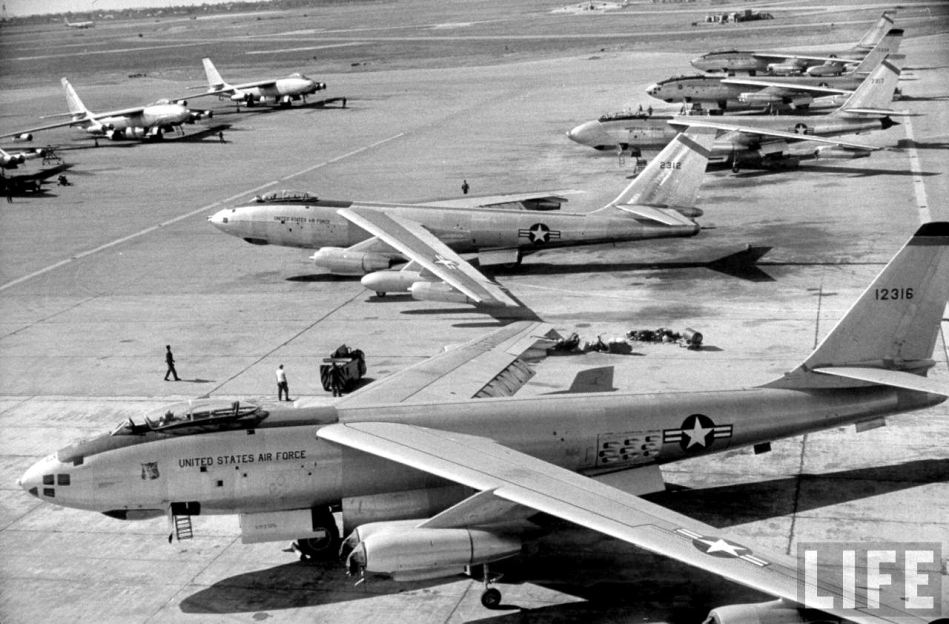 The EPA can think up a myriad of ways to protect the environment; there are lots of plans and programs to do that. Another program of significant note is Medicare and the accompanying SilverScript drug programs that were presented as desirable (like a prime steak) but after being put through the political meat grinder, these programs were turned into hamburger. Such is the fate of most government plans and programs.
The aim of government bureaucrats is to successfully come up with plans and programs for the citizen taxpayers to support. The politicians extoll plans and programs that they think will get votes. We as citizens then weigh them against our desire to pay for them. The process doesn’t allow for getting results first and then paying the tab. Instead,  we fund a program and hope that it is worth the expense.
PROFIT AND LOSS
I think those three words define private enterprise. If you make a profit, you survive, grow, and prosper; if you have sustained loss, game over. P&L is a very strict task master. If it is Monday and you do not have enough money in the bank to make the Friday payroll, you cannot go to the bank like the government and say, “Print me some money please so I do not go bankrupt.” For a small business, it just doesn’t work that way. You end up disappearing into the financial dust unless you get really tough, really busy and pull yourself up by your bootstraps. Now if you are in the category considered “Too Big to Fail,” you are part of a government program and can feed off the taxpaying citizens if you get into financial difficulty. 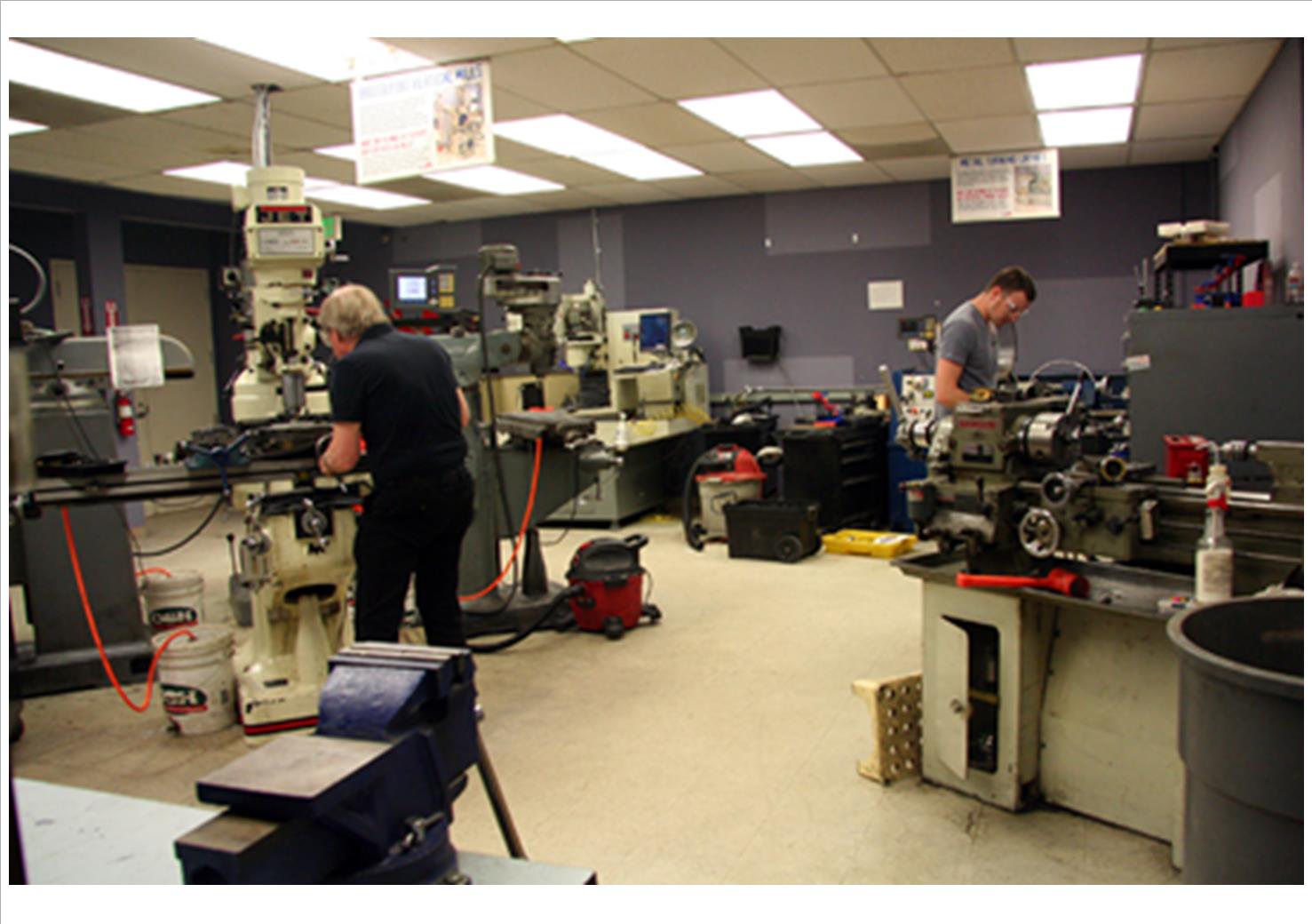 PEOPLE WILL DO WHAT YOU PAY THEM TO DO

This is another simplistic observation. If you want a product built, you hire people to do it and pay them. They build the product – simple and straightforward. On the other hand, if you pay people not to work or not grow crops, low and behold, they don’t work and don’t plant food. People are just doing  what they are paid to do. I had a buddy who was in a hurry to sell his house. His real estate agent had many potential prospects for several listings. To get the house sold, my buddy gave the agent an extra financial reward if the house could be sold in a shorter period of time. What was the result? The house was sold in the shorter period of time as the agent did what he was paid to do.

I like to get young men to help me with my car restorations, as they are eager to join in the endeavor and be a part of doing something both interesting and new. Since I need to depend on them to show up and help if the job is to get done, I offer them an incentive wage. If they have to decide between helping their wife with the shopping or help me with a car restoration project, they show up to help me as I am paying them for that work. Their wife understands this choice and tends not to object, and my car gets restored in a shorter time frame. 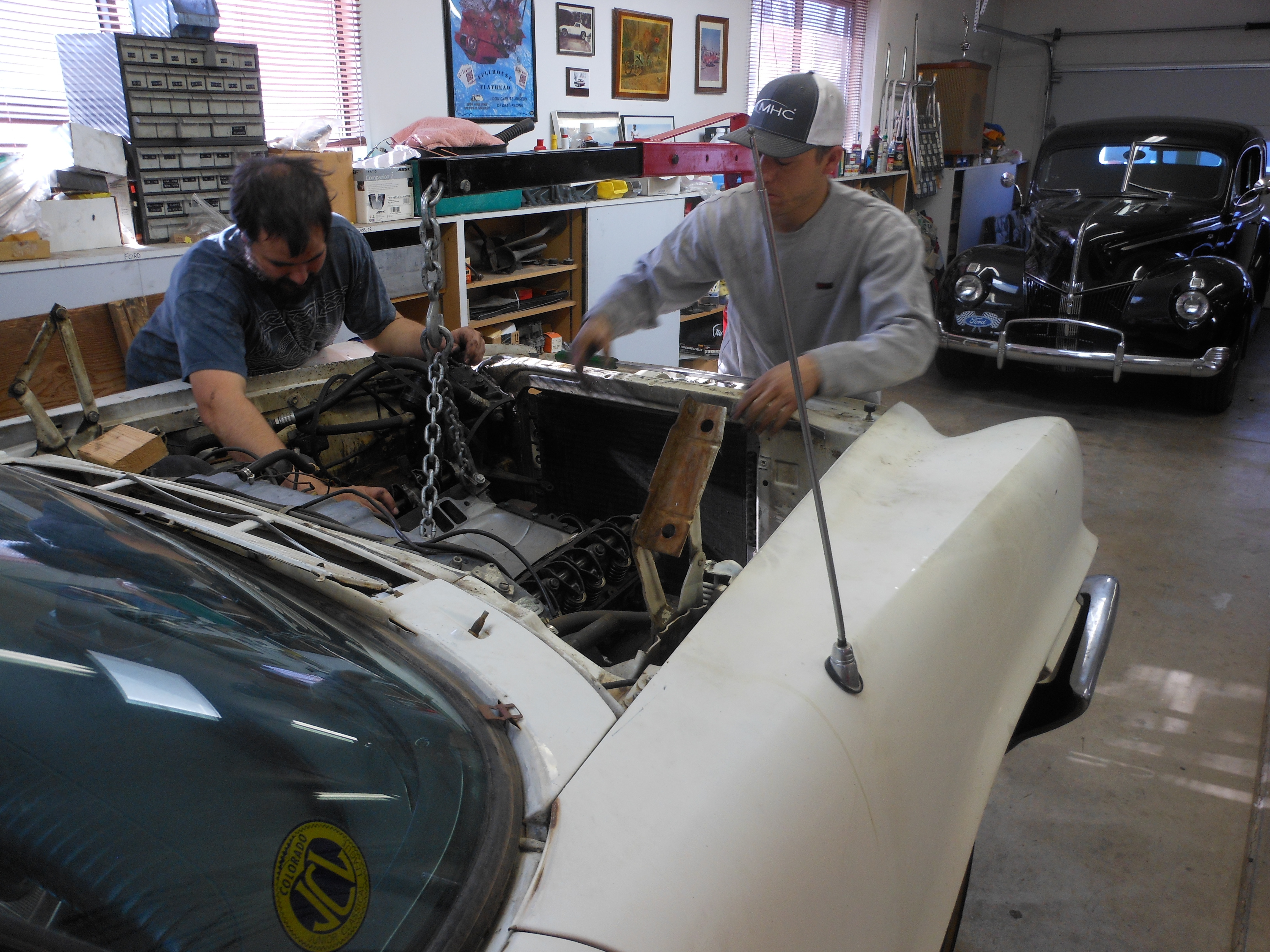 If you have a difficult problem in a big company, you can pay a committee to study the problem. What do you get for your money?  A study because that is what you paid to receive. If instead you paid them to handle the problem, then the problem is eliminated. Simple logic, but actually quite true.

WHAT HAVE YOU LEARNED?

I am sure that you must have some thoughts on how the world operates (how about “Follow the money?”) If you have a complex issue, such as a war or social calamity and are trying to understand it, you might start with economics. Hiding behind the political and even religious bluster, you often find an economic driving force that is the basis for the activity. Someone has to pay for the ammunition. Stop and ask yourself, Who is paying and why?

I think sometimes we forget to simplify complex issues, which can result in our missing the essential causes and effects that are the driving forces behind the issue. Here are a few simplistic thoughts from a man who has been around the block a few times from a bygone age.