With all apologies to Clint Eastwood, I thought it might be nice to start off the new year by considering how the automotive enthusiast admires not only the appearance of the engine that powers the cars that we drive daily but also the cars that we restore. To the average car buyer, the car has now become an appliance that is used for transportation. Gas mileage and monthly payments are of paramount concern, and what is under the hood may seldom (if ever) be looked at, let alone admired. Most car owners only get the oil changed a couple of times a year and hope nothing goes bad; if it does, it is time to get a replacement vehicle.
However, to the dedicated gearhead, engines and their appearance are matters of great importance. If you go to a car show for older restored cars, it is guaranteed there will be great interest in opening the hood and displaying the engine. (Cars have “engines;” refrigerators have “motors” – do not confuse the two!)  So in this brief communication, let me show you some examples of engines that you might want to lust after and some that are best left hidden.
THE GOOD
Here are three examples of engines that warm the heart of most any enthusiast. The first is the DOHC (double overhead camshaft) engine that was such a sensation in the early Jaguar XK 120. Just looking at this engine with its polished aluminum valve covers, triple Weber carbs and ceramic coated exhaust header is an erotic experience for a gearhead. This has to be right up there with the famous calendar shot of Marilyn Monroe. 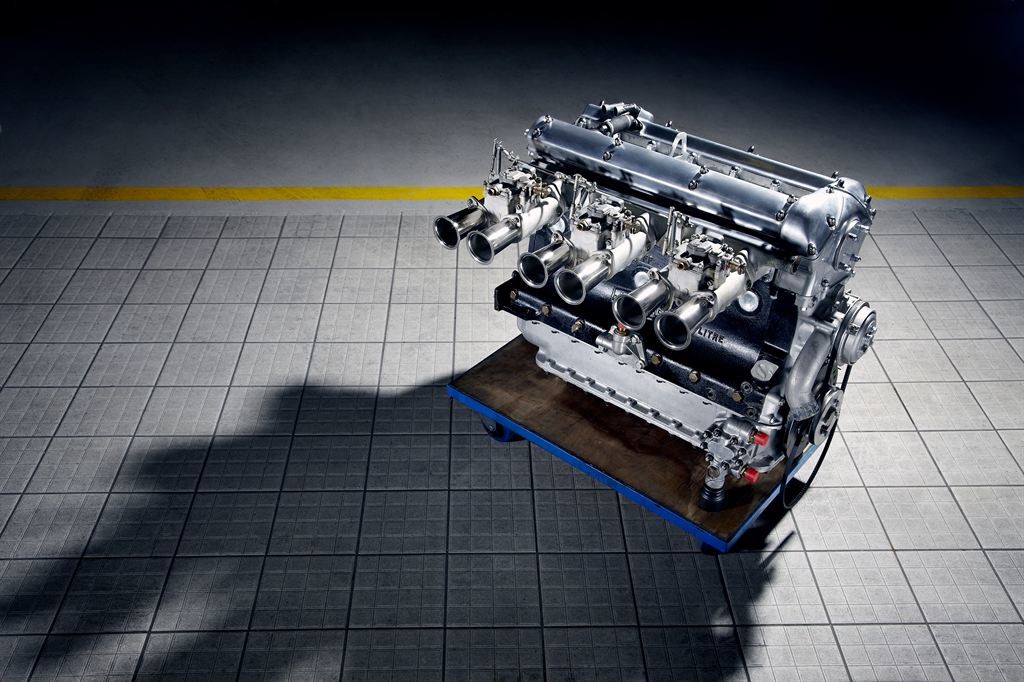 I would like to think that one of my fuel injected flatheads inspires some emotion when the hood is opened and the exotic engine is revealed. 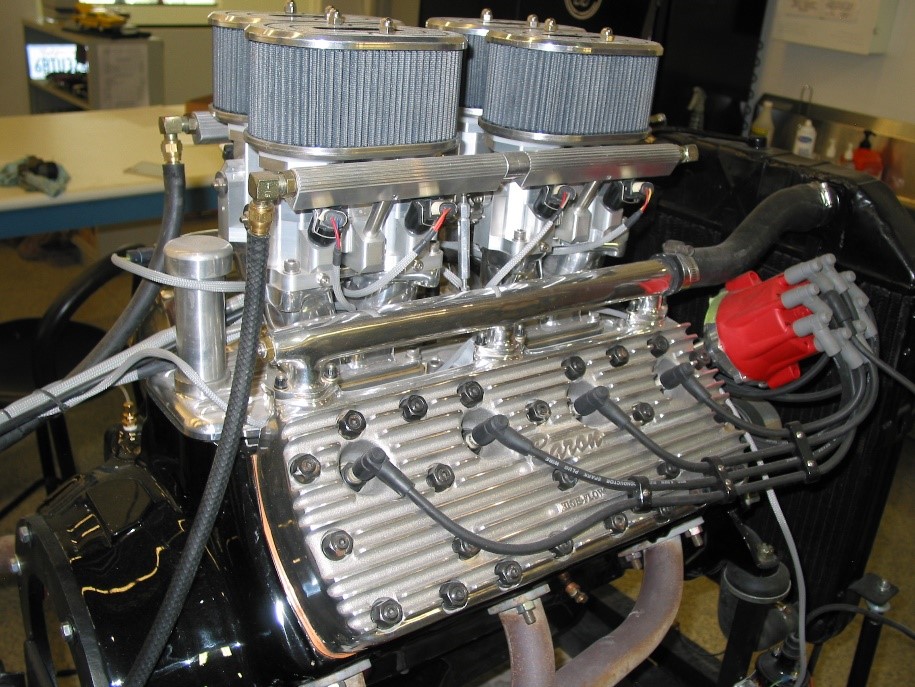 For pure exotic enjoyment, nothing can beat the V12 Ferrari 250 GTO engine. If you have a spare $23 million, it can be yours. 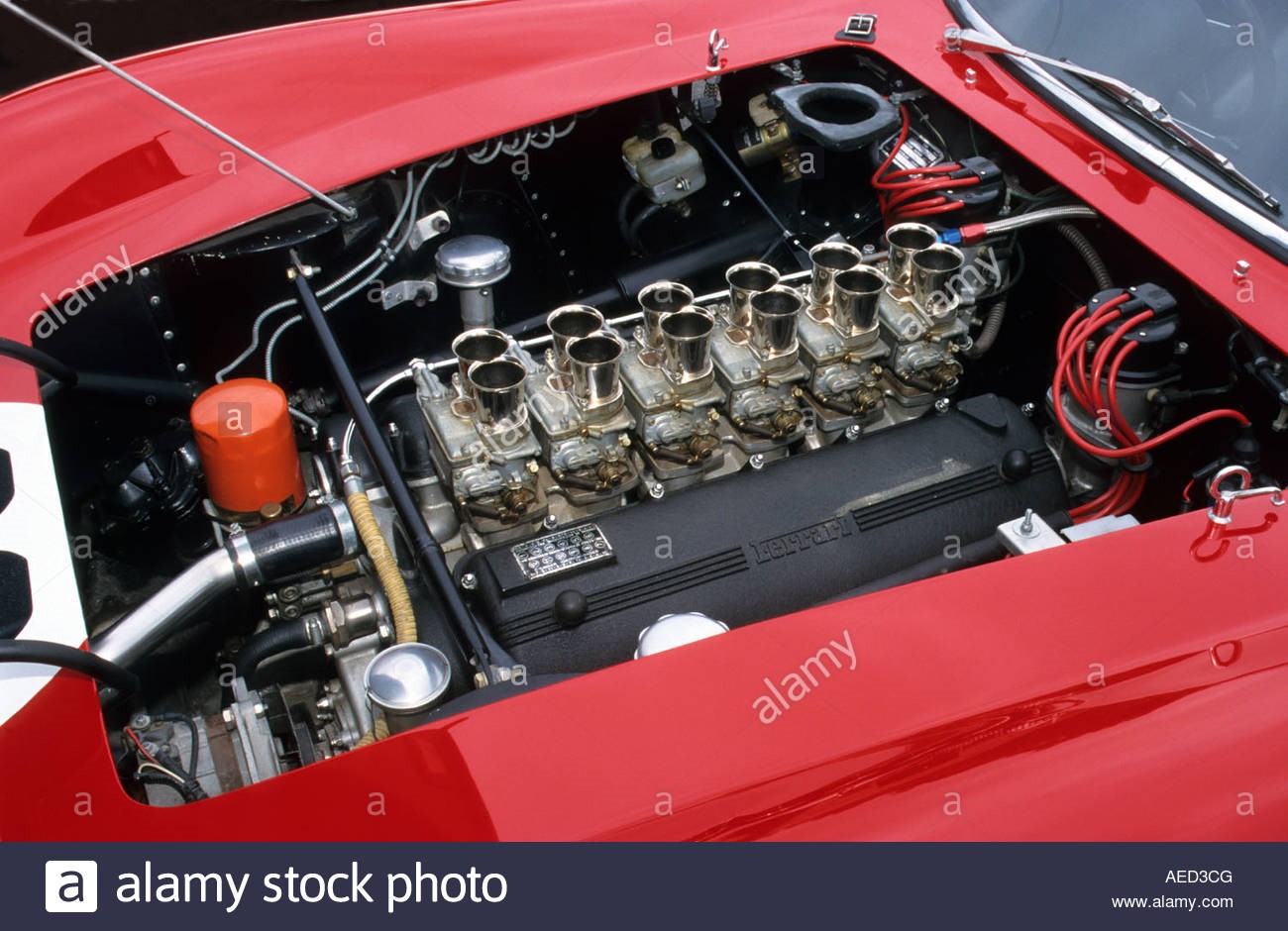 THE UGLY
The basic simplicity of engines that existed before the smog era made it possible to think of them as artistic objects. But with government intervention challenging the limits of emission control and fuel economy, the basic engine elements got festooned with ugly appendages that made it run great but look frightening. I give you this Mercedes engine as an example. 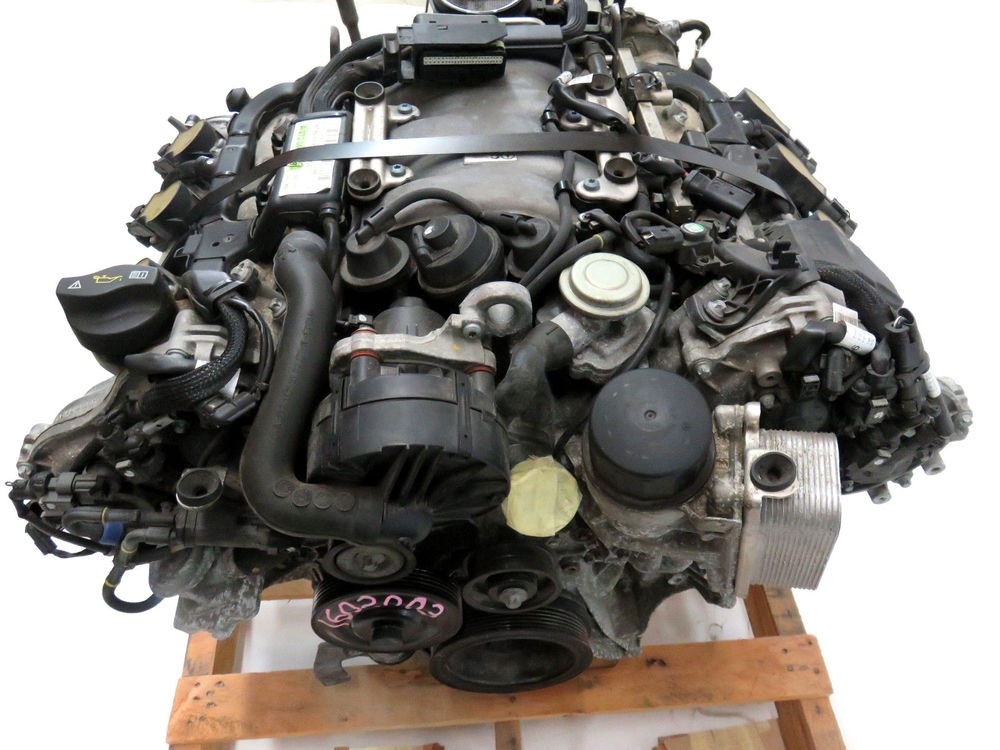 Opening the hood of a vehicle with this engine would hardly engender thoughts of mechanical beauty; more likely an expression of horror at the thought of all the expensive things that could go wrong with it. Think of this one as “Freddy” in Friday the Thirteenth.
That leads us to the BAD but necessary.
THE BAD
Since it is considered ugly to show the actual engine, it behooved the manufacturers to put a mask over it just like it was an “Oklahoma Two Bagger” (If you don’t know, don’t ask as it is a vulgar expression). Thus when the hood is open, the prospective customer sees a pretty picture of something that is not the engine, but just a mask over the engine. It is left to the mechanic to remove the veil and look at the actual engine when it comes time to do maintenance. 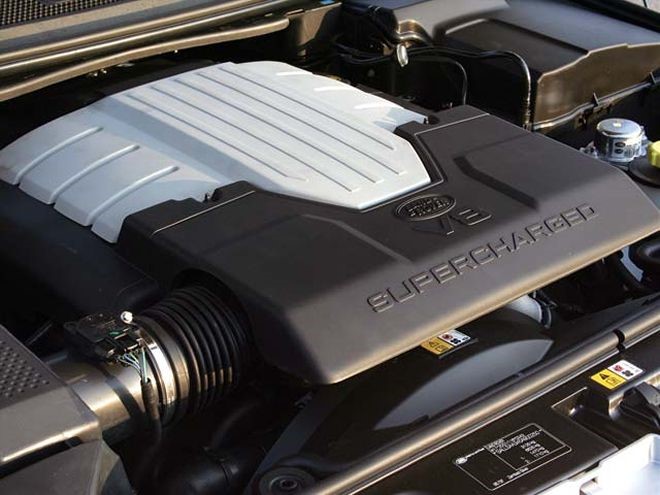 MOTORS
There are vehicles that have genuine “motors.” They are the electric vehicles which, in time, we will all be driving. If you open the “hood,” all you will see are the groceries that were put there as the motor is totally out of sight and is just a big round lump. Not much glamour there! It should last forever in its hidden domain like Marley the ghost in A Christmas Carol. 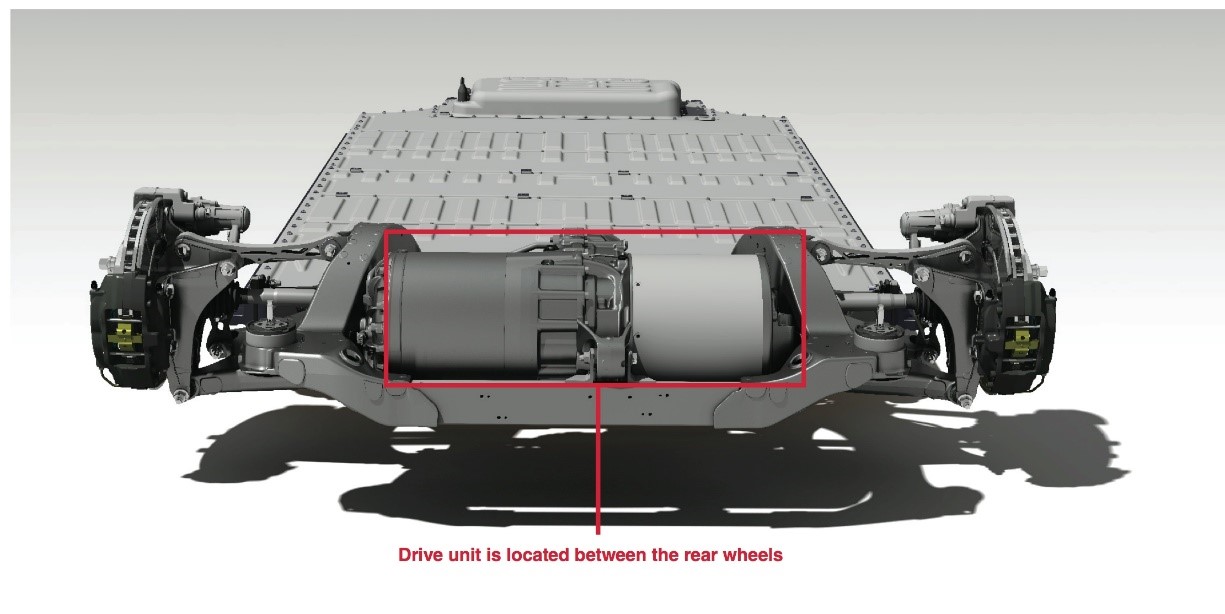 So take a good look at classic engines whenever you can. You may, in the not too distant future, only be able to see them in a museum. In the meantime, you can see a factory drawing of Ardun cylinder heads on an early Ford V8 in my book The Bootlegger 40 Ford. Now that is pure sex and should be displayed not on the inside, but on the outside of the wall locker like Marilyn’s picture.