Skip to content
In my last newsletter, I explained how I am expanding my level of communication skills and bringing them into the current century, which I am also applying to my writing skills. For example, I thought about writing: "It was a dark and stormy night with hard rain falling and lightning flashing. I had a foreboding that tonight something very evil was about to happen." This is too old school, so I made this shift: "The blast wave from the innocent appearing drum of antifreeze that was loaded with comp C4 explosive propelled him through the plate glass window. Flying through the air, he had his AK on full automatic and with precision splattered the brains of the bad guy all over the wall." This feels so much more in tune with modern fiction. But such a continuing transformation will take some time and a lot of effort. I think it may be easier to upgrade my social skills! How to go about this? I have a plan . . .

I do enjoy music and dancing, but I have neglected both as my tastes are still stuck in the last century. I came of age in the big band era. I would take a date to the long since closed Elitch Gardens Trocedaro Ballroom in Denver, and we would dance the night away to the big band sound of Ray Anthony or other touring big band. Mellow saxophones and brilliant trumpets surrounded by the rhythmic drums filled the air with a glorious sound. My date drank a slo gin fizz, and I had a bourbon and seven. Twenty bucks took care of the tab.

No fancy dance steps –  just a basic foxtrot, waltzes and occasional jitterbug thrown in. I would hold her close to me, and she would hold my hand with hers and put her arm on my shoulder. As the night progressed, the contact became more intimate. As the band packed up, we got in the car and with the warm night air flooding through the open windows, we would wind up the torturous road to the summit of Lookout Mountain to park and view the city lights below us for a very romantic interlude. This is old fashioned and boring by today’s standards, but it made for memorable times for me.

In my attempt to upgrade my social skills, I realized that I needed a mentor to guide me. Usually the older person mentors the younger person, but that would make no sense for this situation as most everyone older than me is either dead or probably also in need of the same education! I needed a younger person who would be willing to work with an old man and help him get updated. Fortunately, my neighbor had a young female relative that lived in trendy LoDo and liked to participate in the Denver concert and club scene. I made a deal with her that if she would make the arrangements, I would pay the tickets and cover charges for the expense of attending a modern concert and a club appearance. She said OK provided that her boyfriend could come along as he loved the scene, but could not afford the tariff. Why not? This gave me two mentors with different qualifications. I know that it is important for me to progress.

The next day, my young mentor said that by good fortune, she was able to get a steal on three tickets at $100 each to the "Wild Hooligan Last Frantic Tour" concert at the Pepsi Center. She said we would be in the "mosh pit." I knew I was about to be schooled in what that meant, but she reassured me it would be fun. I am sure it will not be like the front row at the Denver Symphony. 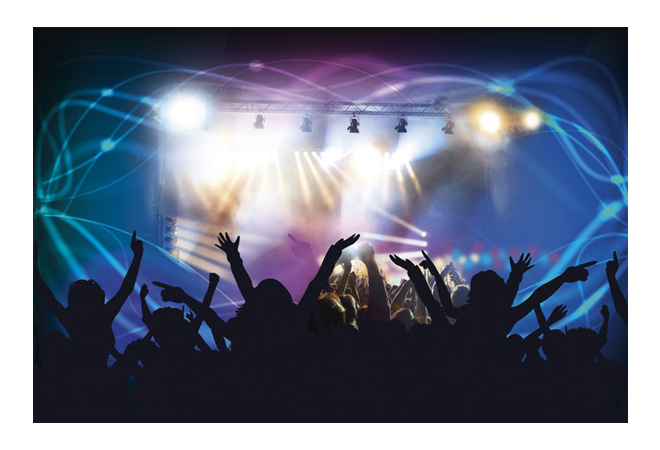 The concert was interesting. I think that it consisted mostly of the vocalist doing primal screams about something to do with an interpersonal relationship into a microphone attached to set of amplifiers that I think used to drive a shake table at an aerospace company but now drive speakers that must have quarter inch thick diaphragms to withstand the applied power. I didn’t hear the music as much as I felt it. It almost seemed like a duet with the audience. The louder the vocalist screamed, the louder the audience screamed back. I guess to cool down the vocal chords, she occasionally did some calisthenics, which used fireworks as an accompaniment and flashing strobe lights that I think are designed to trigger epileptic fits. I guess the restless audience needed some relief too, so they did a mass arm-raising exercise.

The guy playing the guitar was quite athletic. He jumped up and down, and when he was done playing, he busted his guitar to smithereens. The audience loved that. At one point I thought that he might be ill as he fell over into the audience gathered in the mosh pit. Fortunately, they caught him and passed him hand over hand back to the stage where he made a remarkable recovery. So glad that he did not fall in my direction as he would have hit the floor and cracked his skull.

My two mentors asked me for my thoughts about the concert. I exclaimed that I hoped that the performers using the microphone do not have a communicable disease because their saliva must be all over it the way they kiss it when they use it. It may have something to do with early maternal nutrition as modern condenser microphones can be made quite sensitive and do not require intimate contact. I had to marvel at how far music has advanced since the days when Doris Day softly crooned "Sentimental Journey" in to an old electrodynamic microphone that blended her voice with the Les Brown orchestra.

The next day my wife asked me how I enjoyed the concert, and what did I learn? I said that it was very different from what we were used to. To illustrate the fact, I found an old ukulele that was hidden in the closet. No one wants it anymore, so I thought I would emulate the guitarist and took it out to the shop and busted it over the bench vice. I think I am now ready for a cheap guitar. I could probably smash it, but no way can I jump in the air. My wife thought this was rather odd behavior.

My young mentor called me and said that she could get tickets for another concert the following week and asked if I was interested in going. I know that I need to try and improve my social experiences, but I am going to dial it down a notch this weekend and will just listen to Lawrence Welk on PBS and then go to bed.

Now that I had been to a concert, I was anxious to further my education by going to a night club where young people danced to live music. I am sure my Arthur Murray style of dancing has been superseded by now, and it would be interesting to see the upgrade and try some new things. I had to dig in my closet to find some shoes with leather rather than rubber soles as I did not want to leave skid marks on the dance floor.

My mentors picked me up in an Uber for the ride to the club. I thought "Uber" was the German word for "Above," but now it means a new type of taxi that you hail with a cell phone. This is much more efficient than standing in the street and waving your arms. I never could figure out whether the taxi light on meant that he was full or that he was available. The cell phone removes those types of uncertainty.

I believe the place we went to use to be an old industrial building that has been remodeled to create a club environment. There was a balcony that overlooked a large dance floor. There was a big bar on one side and a bandstand on the other side. The band was a mini version of the concert band with a couple of electric guitars, an electronic key board and a drum. Let's not forget there was a smaller version of the big speakers that punched out an amazing volume of sound. Without electricity, I guess there would be no modern dancing, and we'd have to go back to the Virginia Reel.

After paying a rather large cover charge and buying a round of very expensive drinks, I asked her to show me some modern dance moves that I could do with my wife. She started into some gymnastic contortion that I thought might be a warm up for a tennis match. I asked her how I was supposed to hold her and she said, "You don’t hold me, you just do some moves of your own." I tried to mimic her, but my neck was way too stiff, and I almost put my back into a spasm.  I guess I am not much of a modern dancer as I accidentally punched her arm as I was grooving to the music on the dance floor. 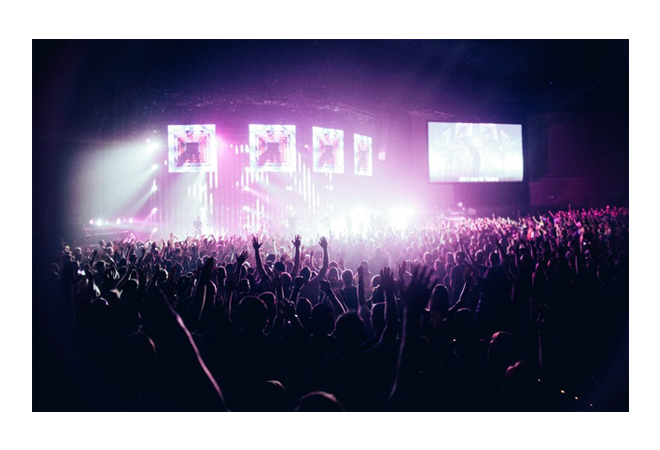 Some of the dancers were quite wild jumping all over the place with sweat running down their face. I asked my mentor's date, "Why is it that they have so much energy?" He said that it is the powder and pills they use. I skipped that part of the experience as I am sure that my old heart has limitations that should not be approached.

I most often ended a date by taking her to her door, thanking her for a lovely evening and giving her a mild kiss, which was usually gracefully received. I asked my friend how dates ended now, and what do you typically say? I was told that most people ask their date, "My place or yours?" Oh, that is certainly interesting!

So there you have it. I got to experience some modern pop culture and try my hand at becoming a part of it. It makes my youth seem so drab now. I doubt if I have enough energy left in me to become an active participant in this dynamic culture. I seem to be caught between wanting to advance, while still longing for the old days. Maybe that is why I reference the past so much in my book The Bootlegger '40 Ford. It is a way to stay in touch with the past while living in the present. 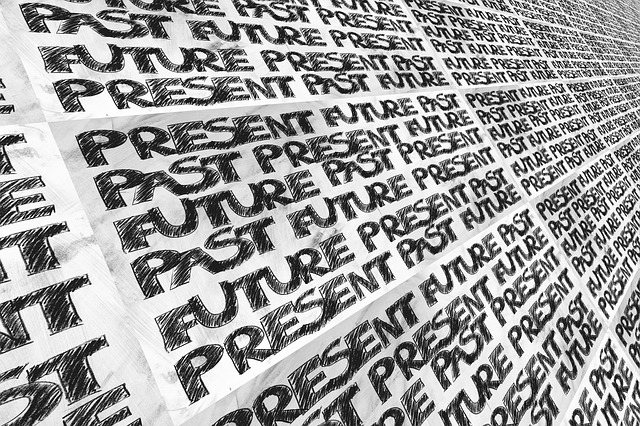