Skip to content
When two experts discuss a topic in which they both have mastery, they have no problem understanding one another. But if someone not trained in that same subject should happen to overhear the experts’ conversation, the eavesdropper might conclude the others were speaking Greek – as in the expression “It’s Greek to me.” 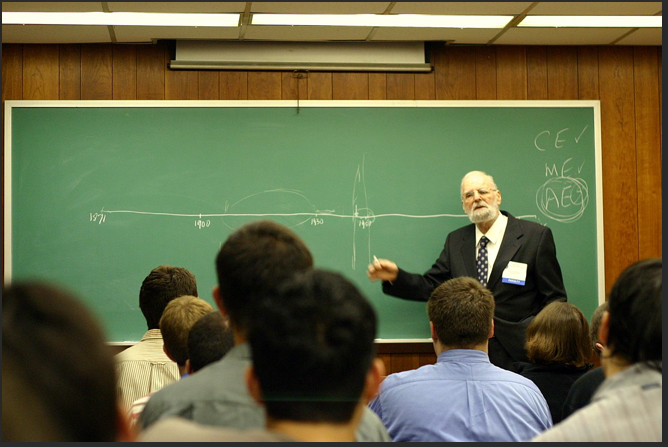 I have been asked by a very experienced writer to comment on her latest work, which deals with our ability, or lack thereof, to experience abundance, and how to relieve money anxiety using only words. Quite a novel topic for me, so I needed some orientation to what that is all about. My criticism of what is an excellent tract was that I was taken into the core of the subject without a simple explanation of what the subject is. A critical concept of what is “the right place” was never defined. I asked this writer for an explanation, and she said it is not definable,  and it is different for every one of us. Ah! Tell me that up front, then I will understand more about what you are talking about and what it means. It can be difficult for an academically trained expert to reach down to the level of the untrained mind. They just know too much. 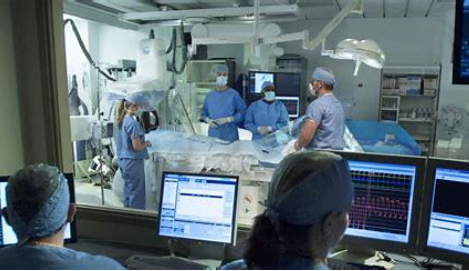 I had the privilege of working with some pioneering doctors in the fields of neurology, cardiology and gastroenterology. While I had an academic background to engage them, I certainly did not have the medical understanding of some very complex problems. I needed to obtain enough knowledge so that I could come up with effective instrumentation solutions to create a useful product. It came as a pleasant surprise that they would take the time to educate me and do it in very basic terms that I could understand, which allowed me to grasp the nature of the underlying medical problem without getting totally confused by its complexity. I found this to be the hallmark of the true expert. They can educate you in simple terms and get you to understand the basics before delving into complexity.
OH THAT’S WHAT IT MEANS! 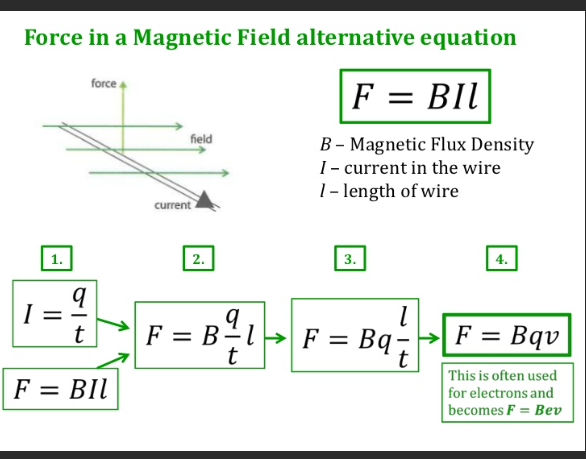 In an electrical engineering class, they teach you the rigorous application of electrical theory.  “In order to determine the force vectors for an electric motor, it is necessary to apply the right hand rule to the E X H vectors.” I am sure you understand that simple relationship. If not, think of the magnetic field as rubber bands, and the copper wire running into them. The rubber bands force the wire to go in the opposite direction. Now you have an understanding of this theory.
I will now explain the nature of fuel injection. Take a squeeze ketchup bottle and fill it with gasoline. Then hold the bottle over the throttle blades of an empty carburetor. Start the engine and squeeze the gas in the ketchup bottle into the carburetor to keep the engine running. You now have a throttle body fuel injection in its most primitive state. The manufactured system replaces your hand with a computer-generated signal and replaces the ketchup bottle with an electrically operated valve. That’s all there is to it!
I used to write the user manuals for my gastroenterology products. At the time, these were state-of-the-art systems, and the operation of them would be novel to the technician. I needed to introduce new technology without overwhelming or totally confusing the customer. My solution was to put the secretary in front of the system and tell her to operate it. (I gave her no instructions). As she asked questions, I wrote every one of them down. “How do I turn it on?” “Where is the switch?” “Now what do I do?” and on and on. I used the answers to these questions as the basis for the manual. I assumed nothing about how much the customer might know about such a system.
In one customer’s manual, I injected the following sentence about two thirds of the way through the manual. “The first person reading this sentence by October 15, 1987 and calling the factory will get a check for $100.” No one called. So much for relying on manuals for training.
WHAT GOES WHERE? 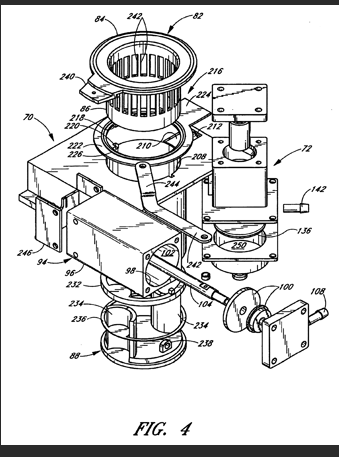 One of my pet peeves in trying to use the installation manuals that are provided with a product is inconsistent nomenclature. For example, the diagram shows a “Whiffle valve and a Spritzer valve.” The instructions state to “connect the inlet valve to your existing installation.” Which valve: The Whiffle valve or the Spritzer valve? They don’t indicate which one is the “inlet valve.” It continues: “Important – only use the Spritzer valve if you have the late model kit, otherwise you will have premature failure!” There is nothing to tell you what kit you have! So you use the prettiest one and hope that it is correct.
THE ART OF COMMUNICATION
Country western music is often created by minimally educated artists. They just know how to express common emotions with pointed words rather than verbose prose.
You might say, “The existence of marital infidelity is difficult to conceal because the intuitive nature of the partner causes suspicion to evolve that damages the marital relationship and eventually leads to discovery.” 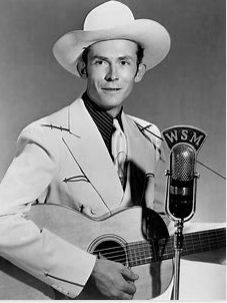 Or as Hank Williams sang, “Your cheatin’ heart will tell on you.”
Need to say anything more?
In my personal life, I have to now communicate on the most elementary level with my wife, who is suffering from the effects of old age dementia. It used to be when she asked me, “Where are you going?” I might say, “I am taking the 40 Ford to the garage and see if I can find out what is causing the drive line vibration.” Now I say, “I am going to get the car fixed.”
Effective communication is both simple and complex; all we can do is try to make ourselves understood at the appropriate level.