Skip to content
Thanks to my hard working Virtual Assistant, Kelly Johnson, you will get this blog at precisely 12:00:01 on April 1st. I am not sure if she stays up late and uses a stop watch, or if she just uses a special computer program. Sometimes it is hard to tell what goes on in this high tech world we now live in. This brings me to the topic of April 1st, which we know as April Fool’s day. A day in which you try to get people to believe that things which are not true are true. I remember as a very young lad I would tell my mother, “Look at that robin on the lawn!” Of course, there was no robin, and I would joyfully proclaim, “APRIL FOOL,” and she would respond with feigned chagrin. Such actions are the pleasures of youth and family.It now seems to me that April Fool’s is being played year round by politicians and other members of society. There seems to be a passion to distort events through the use of words such as “euphemisms” that try to deflect our understanding of a situation that let you “tell it like it isn’t” rather than “tell it like it is.”
A quick look at the definition of euphemism:
A mild or indirect word or expression substituted for one considered to be too harsh or blunt when referring to something unpleasant or embarrassing. The opposite of dysphemism.
As the final part of my series on communication upgrades for seniors, I am going to explore some of the more popular uses of euphemisms. To do this, I will use a format where I present the distorted communication as “TELL IT LIKE IT ISN’T” (TLII), and follow it with the direct communication that “TELLS IT LIKE IT IS.” (TLI)
I take my inspiration and guidance from the works of J. Thadeus Quirkbottom III, who is the well-known author of guide books including A Child’s Guide To Euphemisms and Snow Shoveling For Mental Health. Expanding on his work ,I will delve into a few examples that are familiar to all of us. These include politics, medicine, commercial sales and religion. I will present the statement as currently expressed and try my best to interpret it for you.  My hope is that I can clear up some of the confusion that might exist in your mind if you do not know how to interpret these euphemisms.
Optics: The way a situation looks to the general public.
(TLII) The optics of Senator Fogbottom caught on camera leaving the massage parlor are sure to cause concern among his Bible belt constituents, some of whom are calling for his resignation, although none have gone on record demanding it.
(TLI) Caught the old lecher coming out of the whorehouse and now his buddies are scared that he will tell on them, and they want to shut him up.
====================
(TLII) “Your angiography procedure indicates that you have an advanced case of idiopathic hypertrophic subaortic stenosis (IHSS). The prognosis for your current condition indicates there will not be a favorable outcome.”
(TLI) “Took a look and you got a bad heart. Don’t know what caused it, but you are going to die.”
==================== 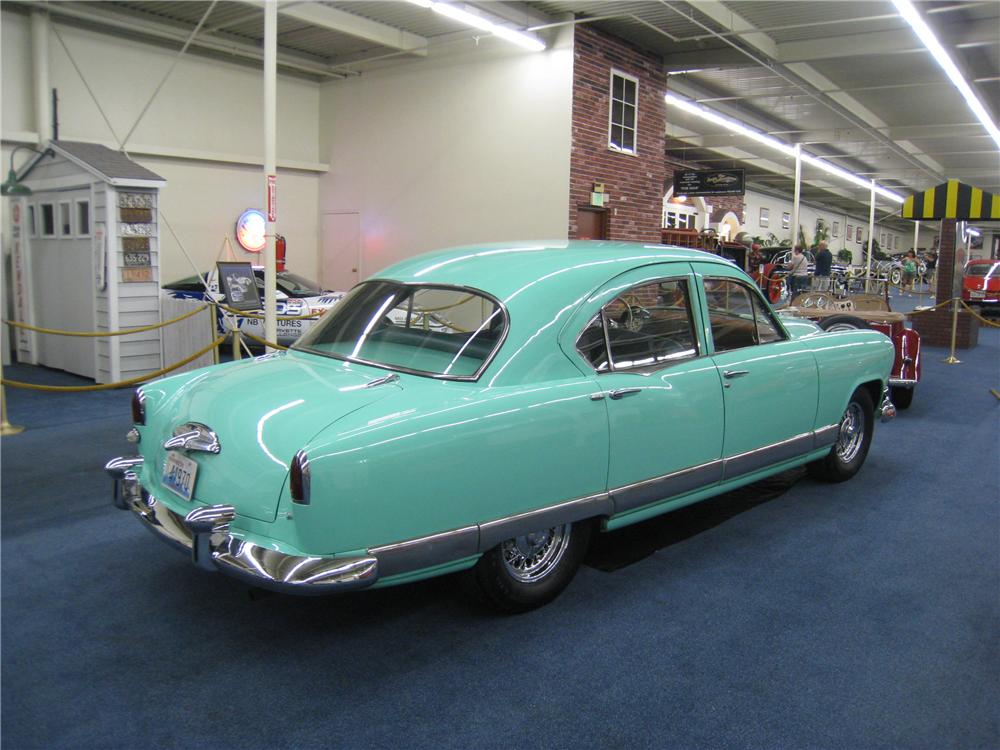 (TLII) MANAGERS SPECIAL- PRICED TOO LOW TO ADVERTISE. This fantastic bargain won’t last!!
(TLI) Nobody wants this big, green four door sedan with the blue interior and the small four cylinder engine. Need to unload it, or send it to auction.
====================
During WWII when soldiers overseas wrote letters home, they were “censored” so that information that might be valuable to the enemy could not be intercepted. Now the term “censored” has been replaced by the word “redacted.”
The following redacted statement was issued by the senator’s office:
(TLII) The result of the Attorney General’s investigation into corruption involving the award of federal contracts revealed that ************************************
********************************************************************* At the present time no further investigation is planned.
We know that the AG office is in the hands of the Governor; therefore, it is not surprising that so much fake news is reported. I am confident that this transparent communication clears up the matter for my electorate, and that they now have full confidence in me as we move forward to make America great again.
(TLI) Sure looks like old Fogbottom finally got caught with his hands in the cookie jar. Since he no longer has any buddies in the AG office, he has a reservation for the Iron Bar motel.
====================
(TLII) This announcement from the office of the TV evangelist Rev. Norman Prusak: “My fellow worshipers – it is with a glad heart that I am able to make you part of my crusade to take the word of the gospel to the far corners of the earth. I am counting on you to support me in this magnificent effort and to receive for yourself the blessings that will accrue to you for your generous support of this world wide cause. Your contribution, no matter how big or small, will fill my heart with thanks and inspire me to march forward in the name of the Lord.”
(TLI) “The Learjet is due for a major overhaul, so now is a great time to trade it in on a new Gulfstream. It should arrive just in time for travel to the Super Bowl.”
====================

“Calculus:  a political calculation. Political calculus is the premeditated – whether conscious or unconscious – estimation of personal benefit or gain from the support, or lack thereof, of public policy positions.”  From The Washington Post
(TLII) The calculus of the present situation indicates that his run for the elected office will be successful provided that he does not stumble by generating some more unfavorable optics.
(TLI) In school I learned that you used calculus to derive the acceleration of a vehicle from the rate of change in its velocity. This data can be obtained using optical instruments.
====================
A FAMILY EXAMPLE
(TLII) I was fortunate to have my European interior decorator fly in from Germany to take charge not only of a redecoration and refurbishment project on our estate, but also for the residence of our son. The optics of this situation was most favorable as she has had a long association with the family and is quite familiar with our lifestyle. The result of her effort is that we now have a modern, yet practical, décor to enjoy both now and in the future.
(TLI) Our daughter flew in from Germany on spring break from her job to visit her mom. She bought me a chair for my birthday and painted the living space in my son’s home.
====================
A POLITICAL EXAMPLE
Just for grins, let’s compare how our current President might present a situation and compare it with what Harry Truman said during the 1940s as a war time President. (Truman had to make the awesome decision to drop the atomic bomb).
(TLII) Trump tweet: “If I run, I will be in all the primary debates, and you will see why I am the only one who can Make America Great Again!”

Sorry losers and haters,
but my IQ is one of the highest
– and you all know it!
Please don’t feel so stupid or insecure,
it’s not your fault.

(TLI) Pres. Harry Truman: “If you can’t stand the heat, stay out of the kitchen.”

====================
VALIDICTORY
For now, this will be the last blog of my series on communication upgrades for senior citizens. To celebrate the series, I am presenting this example which brings together all three aspects of modern communications that I have illustrated in the past blogs:  the blame game, self-promotion and euphemisms. If you understand and appreciate them, then you are fully knowledgeable about the modern media scene.
Now that I have corrected all the faults in my book, The Bootlegger 40 Ford, that were the result of careless oversight by others who failed to do their job properly, I can reveal to you some fantastic news about how this very significant piece of brilliant literature is about to burst onto the scene in full force on the eagerly awaiting world.
I have received notice from ******************** that my book has been selected for ************* by **************. For the rights to the book, I have been offered *************, which is just simply amazing! With this calculus in play, there is no doubt the result will be ***********. I wanted you, my legion of loyal readers, to be the first to get his startling news.