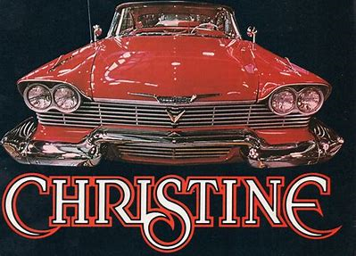 I just finished watching the NOVA program on PBS about how dogs evolved from wolves, and how they have a special genetic makeup that lets them bond with humans. I can certainly understand how it is possible for humans to bond with a dog and vice versa. But how is it possible for humans to bond with a machine? Unless you believe that the movie Christine is reality, the versa in vice versa is impossible to make happen.
I see evidence for this bonding phenomenon quite often, both in my life and in car restoration TV shows. Here is my irrefutable evidence for this occurring: I have been supplying some rare, impossible-to-find parts to a professional restorer who has restored a 1955 Chrysler C300 for an old man that owned it when he was a dealer for Chrysler. The C300 is a special car – only about 1600 were made. (To give some perspective, 1600 units is what Ford makes between the start of the assembly line in the morning and the first coffee break). Therefore, the C300 is rare, and 65 years after it rolled off the assembly line, it is a totally unknown vehicle to the current generation of car buyers. An attraction of this car is not only its unique styling and special suspension, but its special race-tuned hemi engine, which made it the undisputed fastest production car made in 1955. The original owner was in possession of a rare machine with unique performance that had an extensive, successful stock car racing history.
But it is still just a machine, and like all machines that are given hard use, it eventually wears out or is replaced by another machine that also has unique and even more appealing performance. So why would a man want to spend $200,000 and wait two years to take a rusted out neglected example of this machine, a salvage yard candidate, and bring it back to close to original condition? I owned four of these cars over the last several years, and I sold three of them after I completed restoring them and then had some fun driving them. I salvaged the fourth car, which was in better condition than the car the man had restored. Do I miss them? Not really. I had the enjoyable experience of first bringing them back close to original state, and then experiencing their beauty and power. Ultimately, there came a time to recoup my far more modest restoration costs and pass them on to a new appreciative owner in order to start another restoration.
But what was the attraction that made this old man spend time and an extraordinary amount of money to restore his particular car? He could have bought one of my restored cars to show standards for a significantly lower price. Now this tale has a sad ending as the man died a month before the car was completed, so he never got to see the final result. I can only speculate about his attraction to that particular car. Did he meet his future wife while driving it? Did he have romantic interludes in it? Did he drive it at top speed and have an unforgettable kinetic experience? Was it a showroom magnet that brought in traffic and helped him sell other cars? Who knows? But I do know that for some reason known only to him, he bonded with that car, and it drove him to extravagant expense to have it once again with him.

Talk to any gearhead car collector, and he will tell you about the one special car that he owned or rode in. You and I may not think that it is very special, but for some emotional reason that defies normal logic, it is special to that collector. In my case, it was my 1950 Oldsmobile Holiday Hardtop with its Rocket 88 engine that brings back many memories. It was not only fast and reliable, but also beautiful and was my faithful servant for my four years as a young Air Force officer. It roamed the mountain roads of Colorado, the open plains of Texas, and the coast-to- coast wide expanse of the United States. It was very special for me. I was young, dumb and full of – well, let’s call it energy. 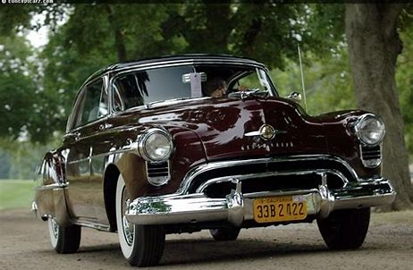 I have written a book, The Bootlegger 40 Ford, about the hot rod 1940 Ford car that I owned. I did not bond to that car; it just stimulated my imagination about all of the wild adventures that this particular model car was caught up in. It is the mental imagery of these adventures that I have written about. I have to chuckle when people that know me ask, “Did you really do all those things Charlie?” I say, “Of course I did,” or at least my mind tells me that I did!
What is your special machine that you would never want to part with? Is it the old snow blower that Grandpa left you that still works great? Is it the old hopped-up pickup that you got to drive in the hay field when you were fifteen years old? Is it the rag top convertible with the glass packs that made a racquet in the tunnel when you downshifted to second at sixty? Maybe it was the air blast on your goggles from the old Harley pan head that you took to the races.
I have no doubt there is one that you remember fondly and will forever keep in your memory. 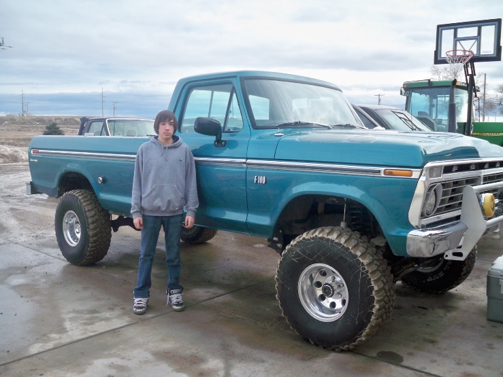