Skip to content
With the recent celebration of Halloween, I got inspired to write about the “tricks” of this holiday and how a haunted engineering mind sees the imaginary world.

THE HAUNTED MIND
Every year at Halloween, my next door neighbor fills his yard with a “Hollywood-esk” display of horrors that looks like the remnants of WWII. It is complete with smoke and projected movies of all things scary. The display is a delight for his kids and passersby who congest the street at night when the strobe lights come on, the fake smoke billows and the moaning starts. How much fake smoke you ask? Enough that the fire department engine – the big one with all the wheels in the back and RV sized cab in the front – shows up. 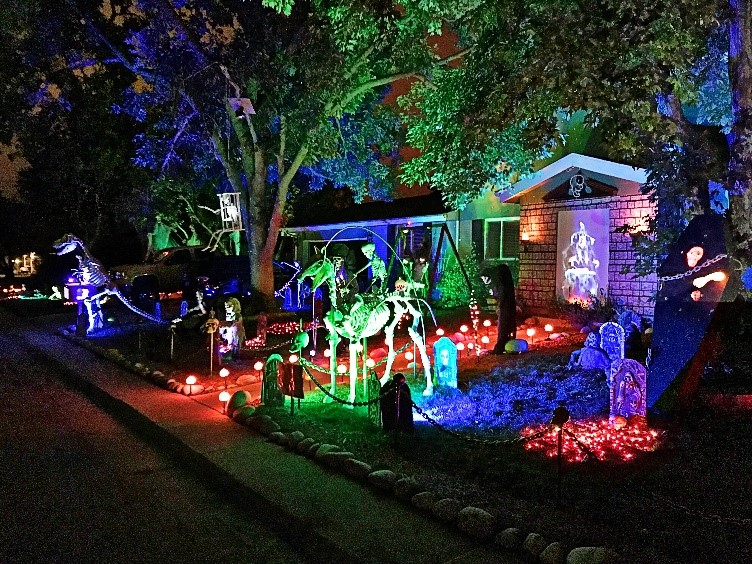 Now this display has had its unintended consequences for the neighborhood. The neighbor across the street took advantage of the extra traffic to promote her interest in animal adoption with a big lighted sign board in the front yard. All of these extra visitors to our street has caused me to up the budget for candy. It used to be three bags would do it on Halloween night. Now I think ten bags will go fast as the street fills with parent supervised urchins looking to overdose on sugar.  I wouldn’t be surprised to learn that some international tour company has us on its schedule. I used to look forward to the remaining Snickers, but they all get handed out now.
Why we celebrate the macabre is an explanation I will leave for others.  But it does get me thinking about the tricks that our minds play on us. So taking a cue from the 24/7 talking heads on the news networks, I will expound in depth on a subject of which I have very little knowledge, but got my creative side fired up.
THE ENGINEER’S MIND
I am told one of the attributes of a design engineer is a strong ability to visualize stuff. When it comes to numbers, I cannot remember my cell phone number and have to look it up every time. I constantly enter phone numbers wrong and always have to add up a column of numbers twice to be sure that I have not made a mistake, BUT  I can fairly accurately recreate schematics of circuits that I designed 45 years ago. I just visualize the schematics in my mind, and then put them down on paper. I am the “go-to guy” when friends have problems with the electric circuits in their old cars. These are not very complicated circuits, but before I can diagnose the problem, I have to get out pencil and paper to draw the circuit, which then allows me to visually understand the problem, troubleshoot and fix it. 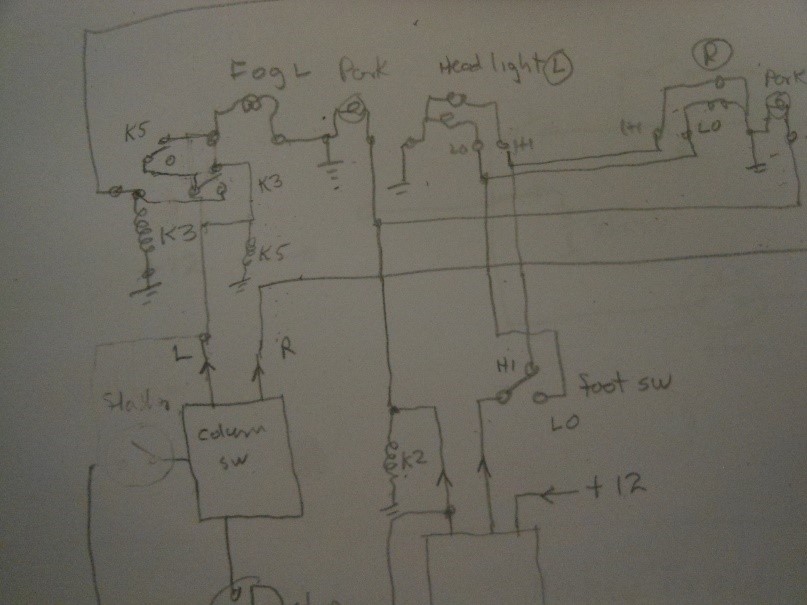 When it comes to the writing of my action adventure stories, I visualize the action in my mind, then write what I see. So does that make me nuts? (Bear with me as this gets a little weird). One of my specialties as a medical electronic engineer at the aeromedical research lab was to work with leading edge researchers to give them instruments that would display and record the electrical activity deep inside the brain. I discovered that the existing designs they were using were not appropriate for the nature of the electrical activity. I designed the instruments that would let them record the signals of interest. In the process, I would see the electrical activity of individual neurons, which turned out to be very rapid spikes of electricity. 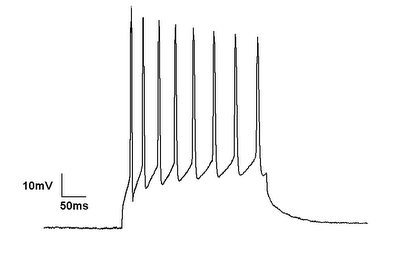 The surface electrodes would record coherent rhythms such as the 7hz alpha rhythm whose occurrence subsequently entered the realm of pop culture.

So how does a myriad train of spiking electrical activity become a coherent signal? That explanation is beyond my pay grade. Totally understanding how the brain functions makes a mission to Mars seem trivial. If I should ever have a pow wow with God, I would like the detailed answers to two questions:
(1) How do you make dirt?
(2) How do you turn ham and eggs into a Beethoven symphony?
No one on earth can currently answer those questions. They may be getting close to the dirt question, but not the Beethoven one. (Ham and eggs in – music out.)
FACES IN THE CLOUDS
Now you know that I visualize things. I think everyone does to some extent. I bet you look at clouds and have fun seeing some recognizable patterns, probably of something living, such as a face or an animal. Kids seem to be especially good at that. I have noticed that there is a tier structure to visualization. (I told you this was going to get weird!) When you look at clouds, you are consciously trying to find a pattern and have to concentrate to do it. But I have developed a technique to see things in the dark when I first go to bed. This takes conscious effort just like when you look at clouds. In this case, the ingredients are not clouds, but varying levels of very dim light. Try it sometime; it helps you fall asleep. This may seem a bit strange at first, but it’s kinda fun! 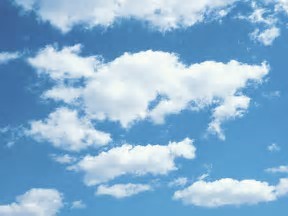 NOW IT REALLY GETS WEIRD
Sometimes during my visualization exercise in bed I experience a non-conscious visualization. These are fascinating and are like old time movies in great detail of things that I have never seen in my life. Sometimes I picture old cars in a city, but not cars that I know about or buildings that are familiar. They are not dreams as I am very much awake. The self-induced bedtime visions, like the cloud visions, tend to be amorphous and not very realistic. The popups are quite real and as accurate in detail as a movie. They only last a few seconds and cannot be self-induced. They are actually quite pleasant.
DAY MARES
Now for the scary part. The other night I got up early in the morning to answer nature’s call. The bathroom has a very dim light, dimmer than a night light. There in the very dim light was a small animal in the doorway. It looked like a fox in very real detail. It looked at me and moved; I was startled. It was suddenly joined by a small pig also very much alive. I realized that they could not be real, and I turned on the light to make them disappear. 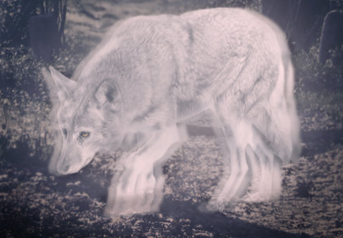 Was this a wide awake night mare? Made me wonder if this is what alcoholics experience when they have the DTs. I can see how that would be totally terrifying. I can believe that someone in a similar circumstance but with a stronger power of visualization might see a person and interact with them. Does our brain allow us to have different levels of imagination and visualization? Can you tell me how the little electrical spikes running around in my head can make movies? Weird but fascinating.
FUGETABOUTIT
I am not sharing my address so you cannot call the men with the padded wagon to come get me, but I am sure my visualizations will continue. Maybe that is why we like to read and write. It serves as fertilizer for the mind to grow our thoughts. We just have to be careful that we grow flowers and not weeds. 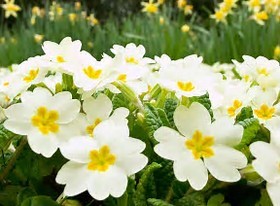 Do you like to explore ideas such as these and examine the power of visualization? If so, I look forward to reading your stories and adventures in your next books. In the meantime, you can read my books for some thought generation and see what you visualize as you go through each adventure.
I hope you had a ghoulish Halloween full of fake gore and monstrosities. Now that it is out of our system we can look forward to stuffed turkey which is a much more pleasant event I think. (By the way, I cheated and held back some Snickers and Mounds this year from the Halloween candy bowl.)