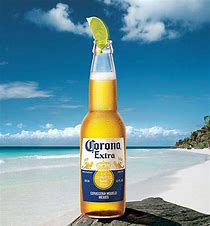 Enough talk about wandering bad bugs named after a Mexican beer. Let’s dismiss them for the moment and shift to more pleasant thoughts, such as gears and grease!

In my last blog, I revealed that I obtained a 1962 Pontiac Catalina for a restomod. I refer to it as a “Poncho,” which I (as the authority in this matter) have proclaimed to be a historically correct nickname. You may feel that it relates to a Mexican heritage, but that is not the case as the car is pure Detroit. It was built before the era of international homogenization. I am not sure how the nickname Poncho came about for this model of car, but it may just be a fanciful literary creation after a night in a bar.

As a refresher, a restomod project is the assembly of a vehicle using an old body and new mechanicals. This makes it significantly different from a restoration where the idea is to rebuild the car exactly as it came from the factory. A properly done restomod should perform like a late model, high-performance vehicle that looks old. Cars that look old but have high performance are also known as “sleepers” because when these cars are challenged at a stop light, they kick in and outperform the challenger. I am too old for that nonsense, but a discreet tire squeal now and then is not out of the question. 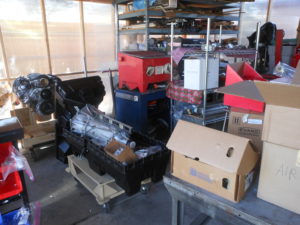 My restomod project breaks down into several phases. The first phase is the teardown of the car. You do not do it like they do in a junkyard. Careless disassembly can cause many hours of frustrating delay as you try to not only figure out what goes where but also where that part is when it comes time to put the car back together. The tendency is to just go at it and get it done; put the removed parts anywhere you can find an open spot and throw the nuts and bolts into a big coffee can as you feel confident you will remember where they go. It is only later that you pick up a part and don’t have the foggiest idea where it goes and realize that some of the fasteners are unique and cannot be substituted, and you find yourself saying, “Where DID I put the gas gauge?” 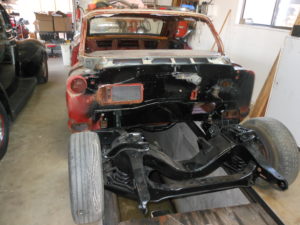 I find it best to go to Costco and buy the big box of Ziploc bags and a box full of black Sharpies. As I unfasten a part, I put the nuts and bolts in Ziploc bags and use the Sharpie to label the bag. I do that even if the fasteners are corroded as they serve to let me know exactly what replacement bits I need to supply. Another necessity – open shelving space in quantity. As the car comes apart, what originally fit in one parking spot now requires three spaces in size. There are big parts like the fenders and hood, in addition to little bitty parts like name plates and emblems. There are also awkward-shaped parts like stainless steel trim pieces that can cost one hundred dollars each to replace if you bend them. The car is going to be torn down to an empty shell. I am doing the job of the assembly plant, but without any parts waiting in inventory.

During this phase of the project, I need to do advance planning for the modifications and order parts. I am going to put major assemblies on the car that were not there originally. This requires a great deal of research for parts and, in some cases, original design tasks. It is easy to get in over my head and end up with a mess. A professional shop like the ones on TV have equipment and skills that I do not possess. They also have a lot of contacts and knowledge of suppliers of specialty parts. They will also have or will get a lot of your money to buy them! 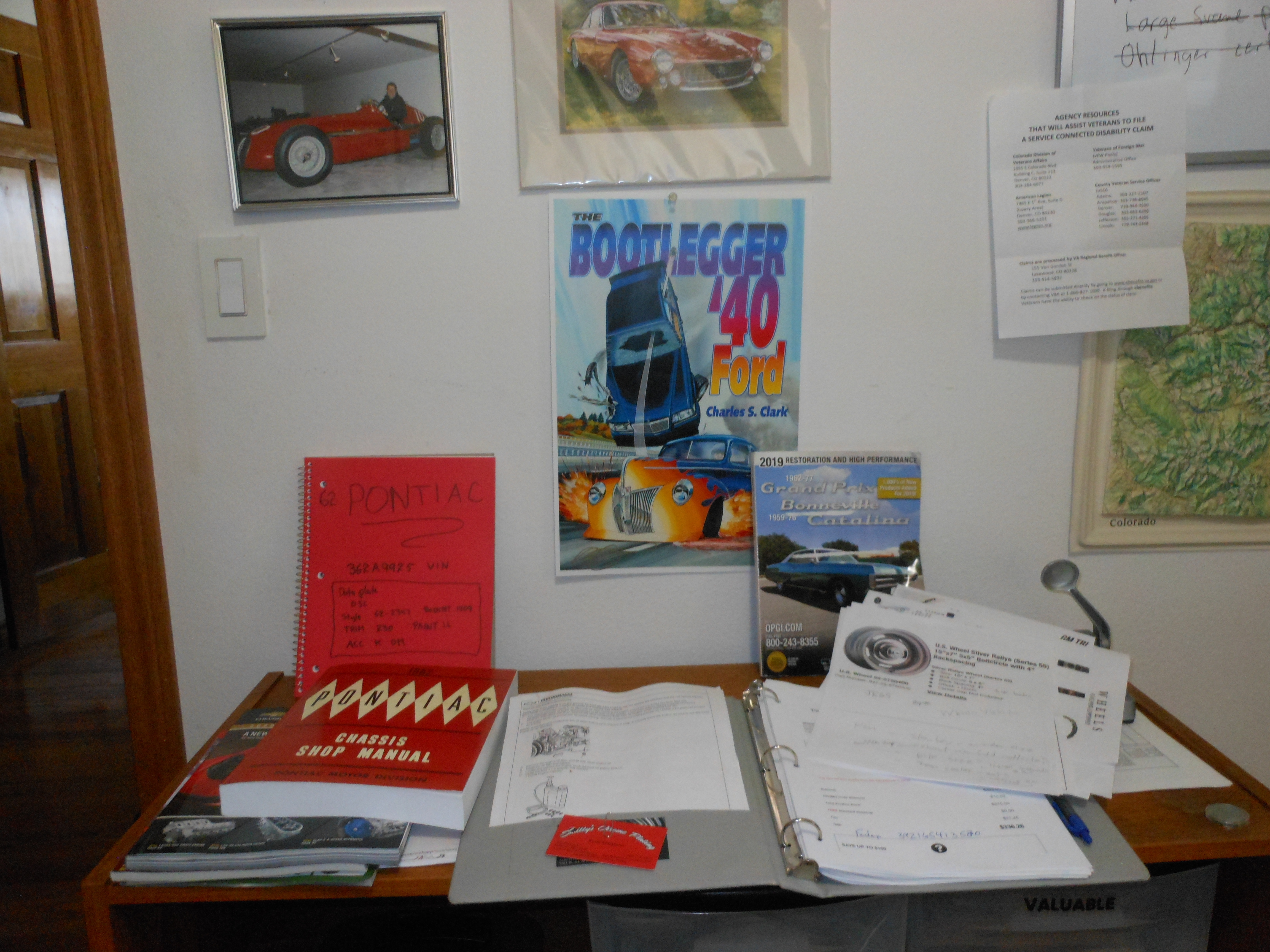 I spend a lot of time reading catalogs. We are in a time right now that is ideal for this kind of activity. There are multiple suppliers making a ton of parts, some of which may even exist and be in stock. Parts from big suppliers like JEGS, Summit, and Speedway I order online from their website as I know they will ship them promptly. For the highly specialized parts from small companies, I call to talk with them to make sure that they can deliver. I order the parts long before I need them as I do not want to waste time waiting for back orders. I am having a custom stainless steel gas tank made to incorporate a submersible pump. This is a tricky order requiring me to accurately calculate the dimension of the tank to be sure that it fits, and that I know how to mount it. I will request a dimensioned drawing and probably make a cardboard model as an extra “check and balance” to be assured that it will fit. A lot of builders will also raid the junkyard to get mechanical parts as they can save a ton of money that way. If the car is going to serve as just a casual plaything (and you can live with possible unreliability), then that approach works. 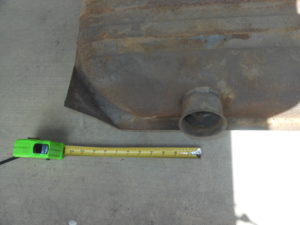 This car will be the very last car I will ever build. It will join the other two VERY last cars that I built. I want it to be as reliable and trouble free as a new car, so I am buying all new parts for it. In the short term, this is an expensive proposition, but in the long run, it can be a money saver as the vehicle will have new car reliability and availability for replacement parts if necessary. If you have watched the TV show Roadkill you have seen the adventures and folly as two journalistic characters do outrageous sloppy builds of junkyard cars, and then go on long trips in these vehicles. This works for them because when the car breaks down, they have a production vehicle behind the scenes to rescue them. I will only have a rollback wrecker and a book to read if I break down.

Reliability is the second key objective of the build with the primary objective being safety. You cannot build an old car to have the inherent safety of new cars; it is simply not possible. For one thing the frames, or lack thereof, have had huge engineering design and testing programs to mitigate injury in case of a crash. The latest cars have a suite of electronic features to prevent accidents. So what is a guy like me supposed to do regarding safety with a restomod? The best I can do is put premium after market power disk brakes on the car and rebuild the suspension and steering with new parts. I will also install seat belts and will use a bandolier belt if I can find a way to do it in a hardtop car with no B pillar to anchor the shoulder strap. I will add a backup video camera and use modern LED quad headlights. Beyond that I will just have to drive defensively and hope that I do not encounter a wayward Tesla with a case of electronic dementia.

Stay tuned to learn about my continued progress on this restomod.

If you are suffering from the “Groundhog Day” syndrome, you might want to buy my book and read it. I have not forgotten about writing the new book, The Gun Runner, but my mentor Mara Purl is hanging out in LA with her husband dodging the Mexican beer virus and has her hands full with her own projects. She would probably prefer to have the virus named after a vintage wine. I’ll have to ask her about that.